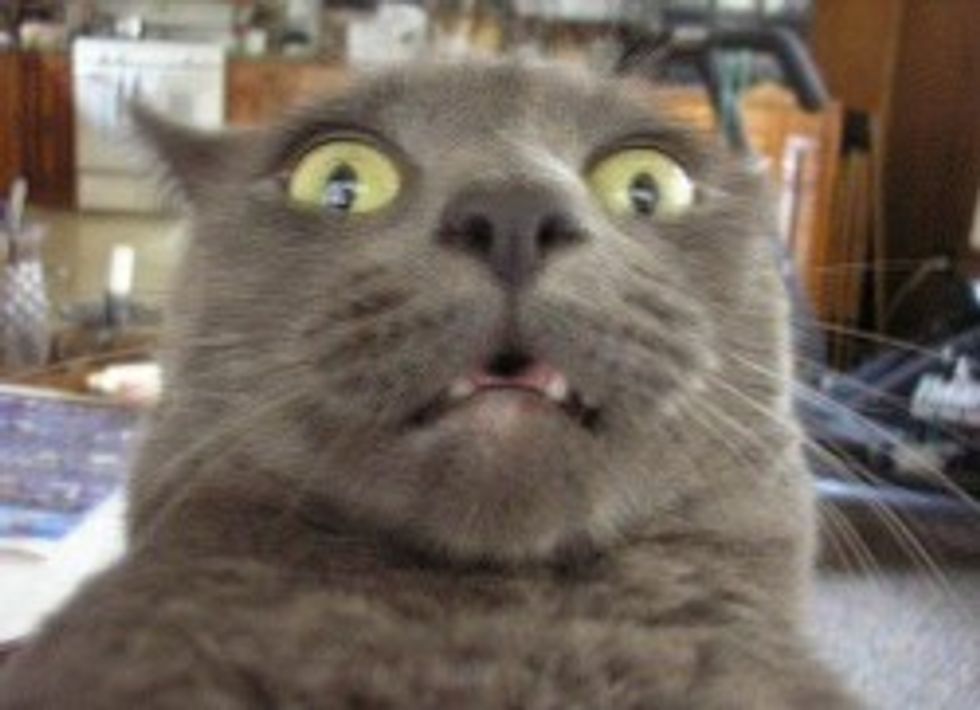 HuffPo has a realHillary Shocker today, kids! No not THAT kind, you filthy pervs -- just a little story about a minor detail revealed in a new Washington-insidery book, Mark Leibovich's This Town. It must be Washington Insider Book Week or something. Anyway, here is the Big Reveal: Hillary said a swear in the run-up to the raid that killed Osama bin Laden! How unbecoming!

When an unidentified national security person wondered whether the press might become suspicious if President Barack Obama didn't attend the relentlessly White House Correspondents' Dinner, Clinton dismissed the question, saying “[Expletive] the White House Correspondents’ Dinner." As it turned out, the timing was fine, and Barry had time to listen to and perform some bad comedy, to take credit for the extrajudicial killing of one sworn enemy of the United States, and to preempt the dumb reality show of another.

And [expletive] those pussy online sites for not just saying "fuck."