Hillary Clinton Gets A Whompin' 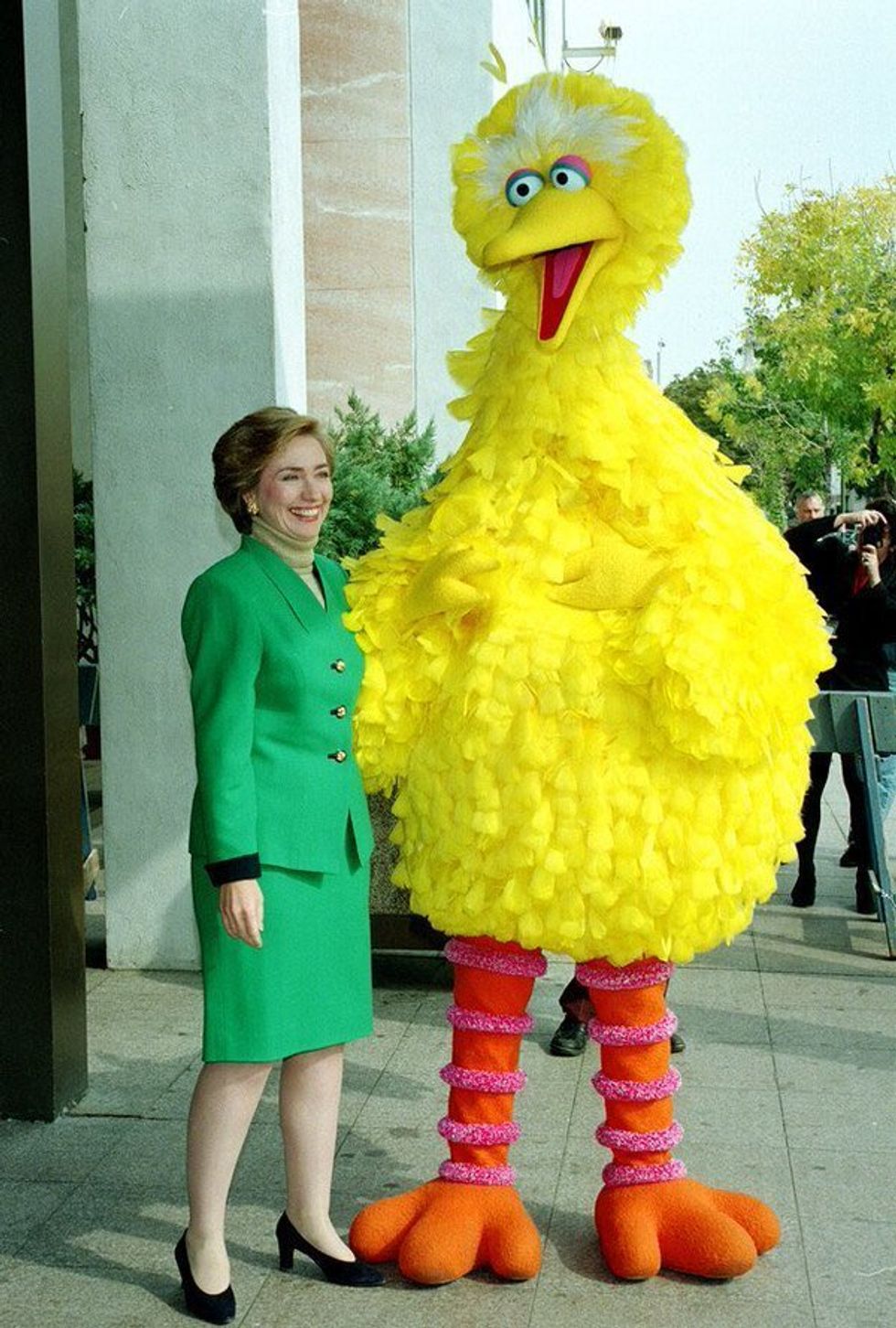 Sometimes Hillary Clinton wins caucuses real close-like. Other times she wins them pretty well. Still other times, she gets a whompin'. That other times is today.

Bernie Sanders, aided by all the woodland creatures, has murdered Hillary Clinton with votes in both Alaska (which is heavily men) and Washington state (which is heavily hippie). The Kenyan protectorate of Hawaii will be reporting shortly, if they ever report because you know they are high because Choom Gang.

While some -- including, reportedly, Mr. President Sexy himself -- have urged Democrats to get in line for the front runner, Wonkette is of the Official Wonkette Opinion that IT'S A DEMOCRACY-STYLEY REPUBLIC, and voters in states besides New Hampshire and South fucking Carolina should get the opportunity to cast a ballot now and again, even if their states do choose to count them in stupid, undemocratic caucuses. Wonkette says this as a squalid gross neoliberal (maybe? I am still not sure what "neoliberal" means, except that it is bad) type Hillary supporter who likes Bernie Sanders great but just personally thinks she'd be better at it. Congratulations Bernie Sanders on these Vermont-style murder numbers, good campaign, everybody shake hands!

Here is your frequent reminder that THEY'RE BOTH GOOD! THEY'RE BOTH FINE, and Wonkette posts are not the place to scream at the Wonker next to you that they are dumb twats for liking the wrong one of them. This is particularly so when the story in question is a cute dumb thing about fucking birds for fuck's sake Jesus Christ can't take you ANYWHERE.

We are going to the store to buy a murdered duck for Easter dinner, if Hawaii ever reports we might bother to tell you about it.