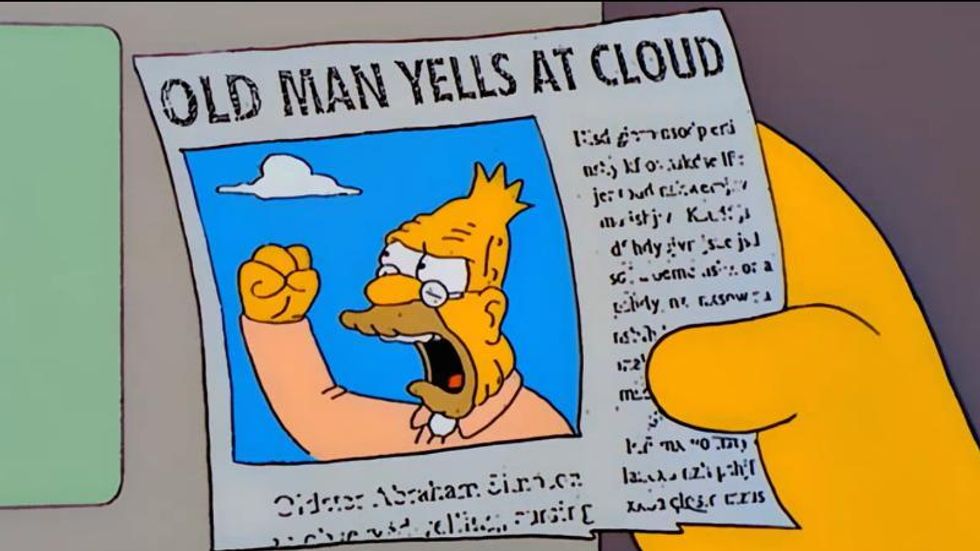 Hey! It looks like the Republican Party Platform is full of surprises this year! Encouraging "vigorous support" of the United Nations, supporting unions and labor laws, acknowledging that racism exists and that something must be done about it, opposing workforce discrimination, and even advocating for equal pay for women! And literally no mention about how and with whom people should be having sex! Who would have thought it?

Not to mention how much they care for both immigrants and refugees!

The Republican Party supports an immigration policy which is in keeping with the traditions of America in providing a haven for oppressed peoples, and which is based on equality of treatment, freedom from implications of discrimination between racial, nationality and religious groups, and flexible enough to conform to changing needs and conditions. [...]

In that concept, this Republican Administration sponsored the Refugee Relief Act to provide asylum for thousands of refugees, expellees and displaced persons, and undertook in the face of Democrat opposition to correct the inequities in existing law and to bring our immigration policies in line with the dynamic needs of the country and principles of equity and justice.

We believe also that the Congress should consider the extension of the Refugee Relief Act of 1953 in resolving this difficult refugee problem which resulted from world conflict. To all this we give our wholehearted support.

OH WAIT. My bad. That is not the 2016 GOP platform. That is the 1956 GOP platform. From 60 years ago. The 2016 one is going to be far, far more ridiculous and will definitely not include anything about addressing racism, sexism or protecting refugees.

The big news coming out of the GOP platform debates is that a proposal suggesting that the Republicans get with the times already and get a little more moderate on the issue of same sex marriage fell totally flat. This was after Rachel Hoff, the first openly gay member of the Republican platform committee, delivered an impassioned speech begging the GOP to stop being jerks about gay marriage:

“We are your daughters, your sons, your friends, your neighbors, your colleagues, the couple that sits next to you in church. And one day when I am ready to marry the woman I love, I hope it will be me. Freedom means freedom for everyone, including gays and lesbians. We should have the freedom to enter into relationships and receive the same protections as heterosexual couples,” Hoff said.

“I’m here, 15 years later,” Hoff added, “still in this great party despite the hurtful rhetoric and stance on these issues. And all I ask today is to include me and those like me, and not exclude us, by simply acknowledging that thoughtful Republicans represent multiple views on the definition of marriage.”

Following her speech, only about 20 of the 112 delegates voted in favor of her proposal. They also shot down delegate Annie Dickerson's suggestion that they stop being dicks about where trans people can pee! They did, however, vote in favor of a plank proposed by Tony Perkins of the anti-gay Family Research Council, supporting allowing parents to send their kids to "gay conversion therapy." And vote to keep the anti-gay marriage stuff in the platform. AND they passed an amendment declaring that children raised in two-parent man-woman households were better off than other children. Which is swell for both gay parents and single parents.

Oklahoma Governor Mary Fallin, who is A Idiot, suggested that the mere fact that Rachel was even allowed to be a delegate means that the Republican party has a real big tent!

Oh, Rachel... you know that old Groucho Marx line about not wanting to belong to any club that would have you as a member? That was a joke. That was not like, thoughtful advice for your everyday life on how to go about cultivating your social circles and political alliances. I'm not saying that there cannot be gay Republicans -- as odd as it is, there are many -- I'm just saying that people ought to know when they have been insulted.

And speaking of insulting! The platform will most likely also include a resolution to teach the Bible in public schools, either as part of a history class or a literature class. This, I suppose, is because they don't think Christian parents are doing a good enough job teaching their children the Bible, and because they think parents of other faiths or non-faiths are not doing a good job of picking out a religion for their children.

In addition, the members voted to support the "Parental Rights Act" -- which will allow parents to choose whether or not their children should be educated or vaccinated, and beat them if they think that's a good idea!

“Pornography, with its harmful effects, especially on children, has become a public health crisis that is destroying the life of millions. We encourage states to continue to fight this public menace and pledge our commitment to children’s safety and well-being.”

Also they apparently spent a lot of time yelling about whether or not sage grouses should live or die.

Now, these platforms have only been approved by subcommittees, and will have to be approved by the full committee next week before becoming official planks in the GOP platform, but it seems pretty likely that the official platform is basically going to be a lot of whining about how and with whom people have sex and what religion they practice. Way to get with the times, Republicans! You guys are totally hip and with it! You've got your fingers right on the pulse of America, today, in 2016!