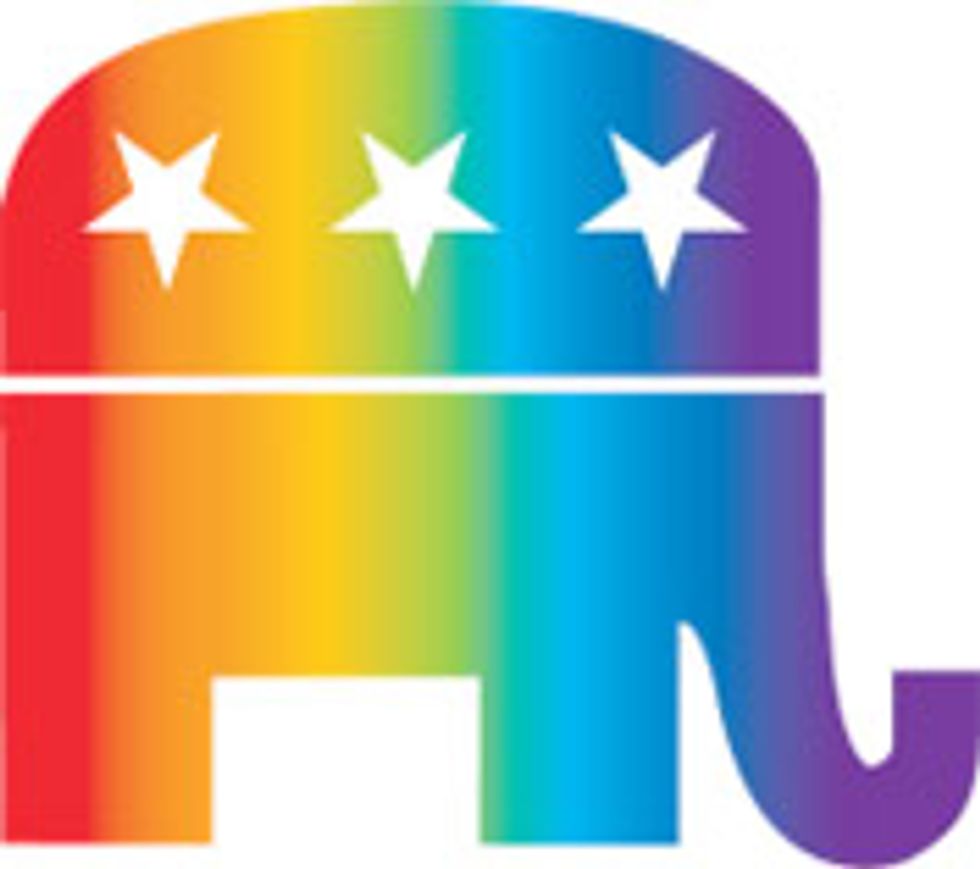 Buried halfway throughthis rumor-heavy Politico INSIDE SCOOP about the implosion of Herman Cain's campaign is one particularly fun piece of total hearsay alleging that Cain's Iowa staff is crumbling "after weeks of swirling rumors between Cain’s staff and volunteers in the Hawkeye State accusing each other of affairs, homosexuality and professional misconduct." Yes, why hadn't we thought of that before, it was the homosexuals, ruining everyone's political careers again. So now the FBI will probably have to go investigate before this turns into another one of those gay Ronald Reagan Lake Tahoe sex parties from the sixties that made everyone think about naked Jack Kemp when he was Bob Dole's running mate. If it hasn't already, that is.

Only in GOP circles is "I accuse" still such a fun sexytime game for closeted homosexual Republicans hanging out at Iowa political science camp that it could possibly rank up there with "professional misconduct" and "affairs" in destroying staff morale. Or maybe it does not, because it is just a rumor.

Is there a bright side? No, not really, but there's this:

Earlier this week, after reports of [New Hampshire political director Matt] Murphy’s resignation surfaced, [Cain spokeswoman Ellen] Carmichael swatted down the idea that the campaign was in turmoil, in Iowa or elsewhere, noting that this isn’t a “Newt Gingrich situation.”