Hooray You Are All Wonkette Contest Winners 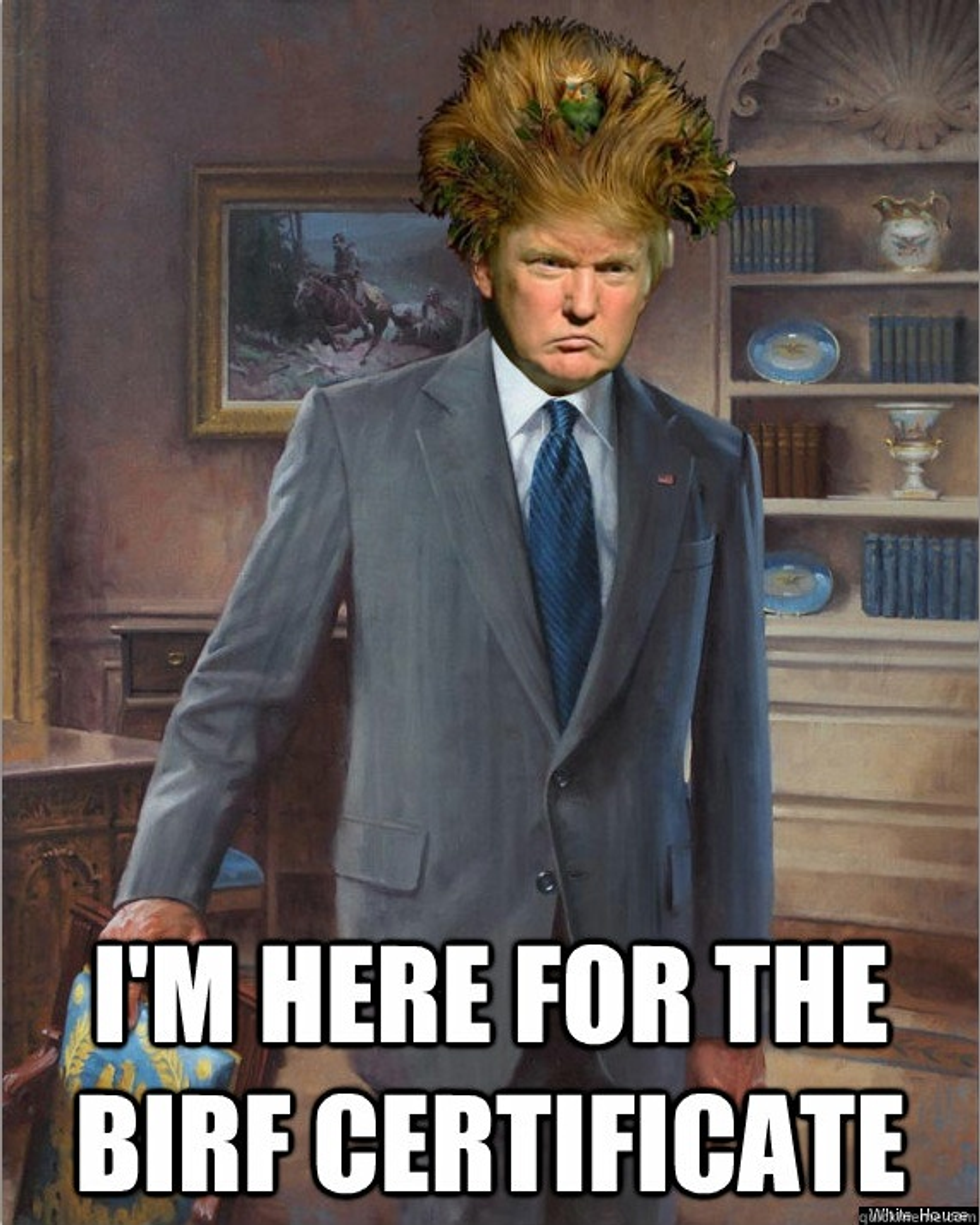 Who are the smartest, prettiest, nicest, least sexual-harrassy, best commenters in the whole wide Internet? Wonkers, that is who! And it is lucky that we did not announce our winners in the Official George W. Bush White House Portrait MSPaint Contest before today, because your Editrix woke up late after an all night Sudoku binge and has been unable to find anything funny to type about in the entire universe. Oh, Elizabeth Warren won the Senate primary in Massachusetts! That is wonderful, but it would only be "funny" if we loved making Pocahontas jokes. (Hahaha, a lady thinks she is part-Indian, what a maroon!) Also, oh some Mormons marched in Salt Lake City's gay pride parade! That is so nice, yay them! (Not funny.) Sooooo here are your wieners, is what we are saying.

All hail Extemporanus, for putting all your comments in one place!

And here is DesignerRants, with a thing!

And Clancy Pants, also with a thing!

Well-played, Misti Shaw! Because of how that is funny, with the fruit and stuff.

And, er, Bingo Sugarfoot! This one made us lolz!

But your winner is:

Tim K! Congratulations, Tim K, you get nothing, as per usual.