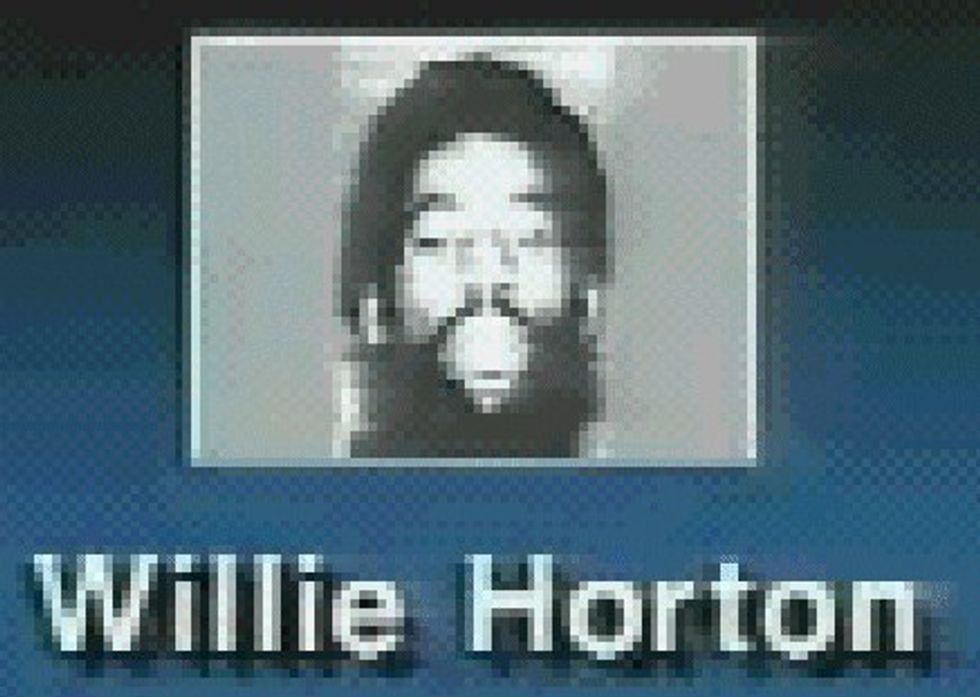 Okay, here is your post about theMost Offensive and Terrible Campaign Video Ever, which mostly serves to make us wonder: is the right wing lunatic fringe finally starting to grasp irony? No, probably not, or maybe it's fake. But maybe they are getting closer, which will be a weird day for comedy. The terrible video -- which is really just a LOOK AT ME commercial for the dumb PAC that produced it, which may also be fake? -- depicts mild old white lady and Democratic congressional candidate Janice Hahn as a stripper with taxpayer dollar billz stuffed in her stripper shorts. Two rapping black guys (equals gang members) demand these dollar billz from the stripper shorts to go commit their rape and murder anew. The video is some attempt at parody response to a relatively innocuous thing Hahn said about providing funding for programs that encourage former gang members to intervene with at-risk kids. RAP VIDEOS ARE FUNNY is somehow the joke? Or maybe the joke is LIBRULS GIVING MONEY TO BLACK PEOPLE, HA. Oh, who cares. Don't watch this at work, or at all:

TurnRightUSA.org, the PAC that produced the video, and HahnsHomeBoyz.org are both down at the moment, either because they are being mobbed by people filled with morbid curiosity or because they are just a figment of everyone's imagination. We hope the latter.

Also, who are these two guys in the video? Are they the famed Yeti Black Tea Party Caucus? [Politico/ TPM]