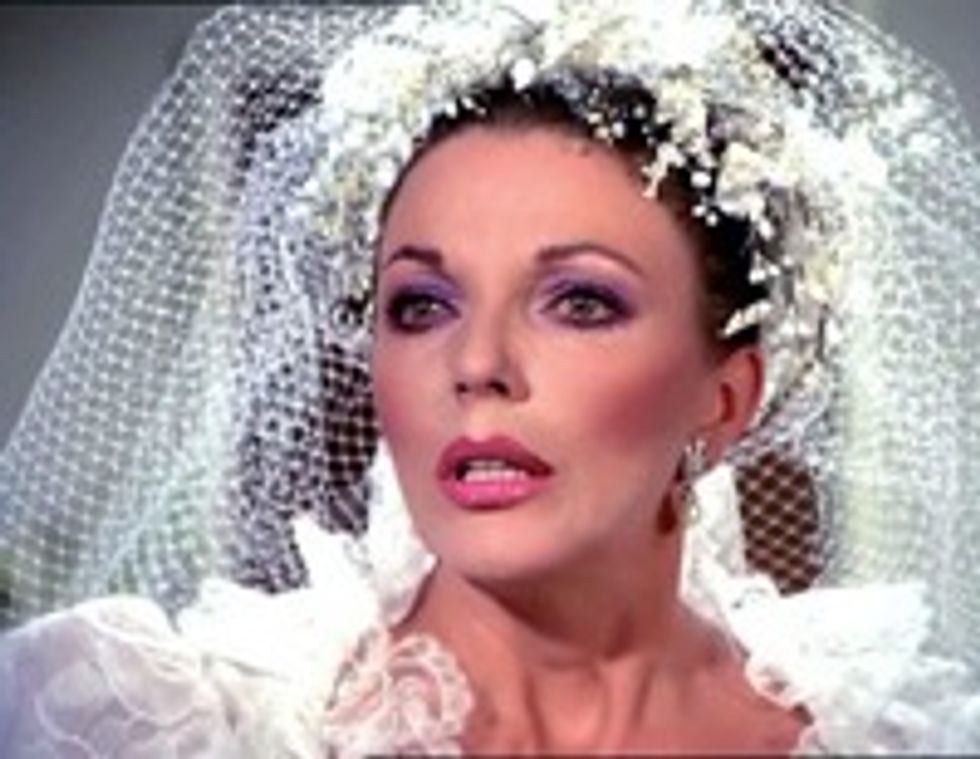 According to Experts, the recently minted members of America's middle class -- the ones who got ARMs on their three-bedroom ranches in the exurbs and took out $600 a month car loans on their Ford Explorers and used credit cards to pay for their Starbucks Gargantua-chinos every morning -- will now be sad hobos along with the rest of us. They will be the "former middle class." But one traditionally neglected and sorely undervalued population should do quite well in the tough times ahead: sexy ladies of a certain age.

Recessions breed pessimism. That’s why birthrates tend to drop and suicide rates tend to rise. That’s why hemlines go down. Tamar Lewin of The New York Times reported on studies that show that the women selected to be Playboy Playmates of the Year tend to look more mature during recessions — older, heavier, more reassuring — though I have not verified this personally.

Perhaps this explains why half of the nation is still starbursting its shorts over Sarah Palin while the other half furiously defends her right to dress like slovenly trash while sitting poolside at exclusive resort hotels. Everyone loves Sarah Palin because she is the "reassuring" sex goddess of the New Depression.