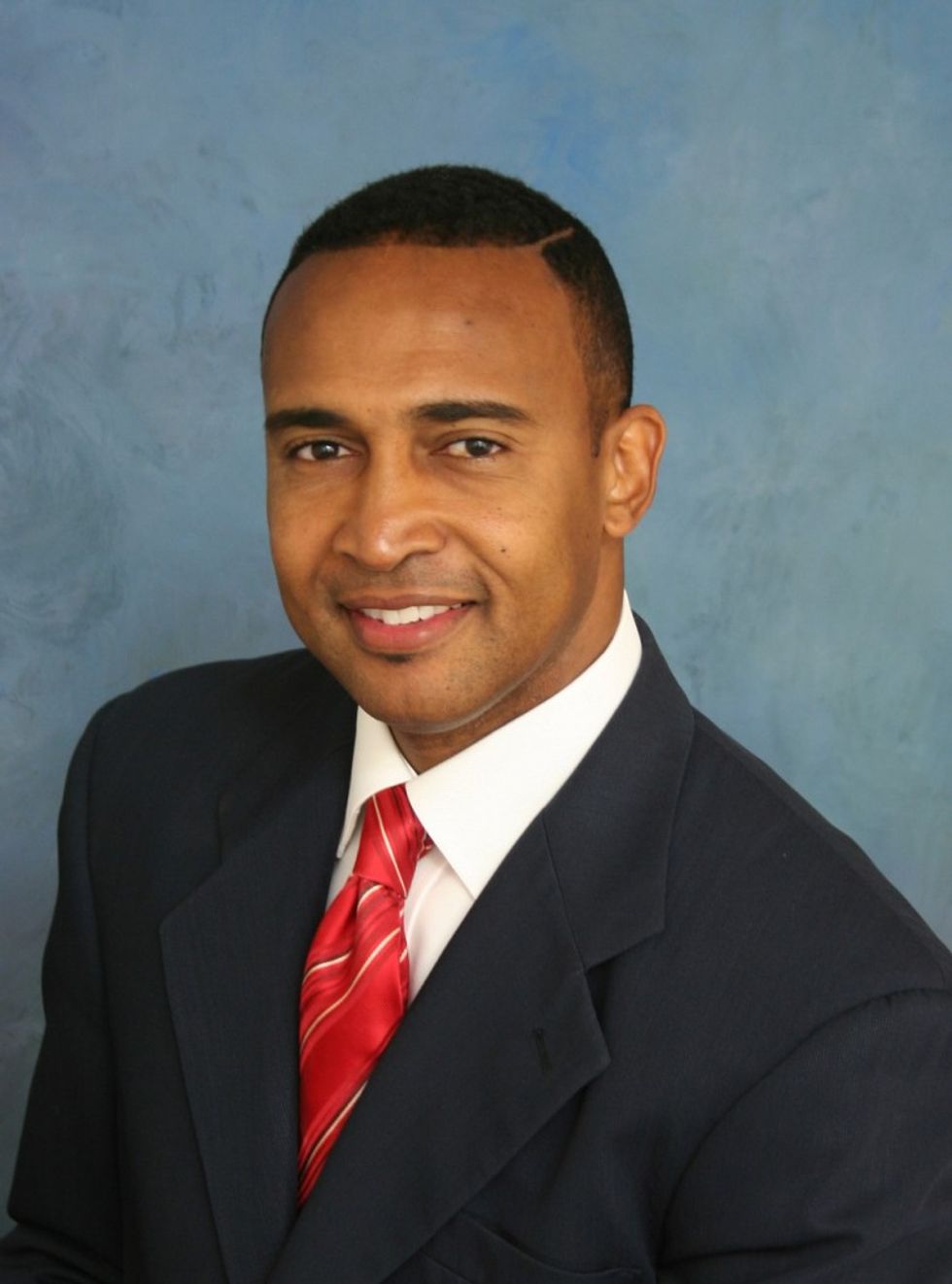 So this funny thing happened: North Carolina's dick governor, Pat McCrory, went with a bunch of aides to photo op at a grocery store or something (fanfare for the common man-styley) and the guy who went to help him realized who he was and was super-rude to him and got fired. The guy, Drew Swope, was totally cool with being fired -- he was like "oh yeah I would fire me too, no probs we're chill" -- and frankly we are cool with him being fired too. Yay for yelling at the dick governor, and also yay for taking your consequences like a man!

But it appears Charlotte, North Carolina, has a new hotty mayor, and he is gonna one-man-employment-agency Drew Swope right into a jerb!

Cannon, a Democrat, said he talked to Swope on Tuesday to see whether he could help him find a new job in the private sector.

“To lose a job is nothing that someone wants to do,” Cannon said. “I felt that I would do what I could to help him along the way, if I could make something happen. I have a few leads for him to help him continue being a contributing citizen of Charlotte.”

It's not quite rescuing a lady from a burning building, but baby steps. Anything else, Patrick Cannon?

Cannon said he didn’t want to jump in the middle of the controversy and said he hasn’t spoken to McCrory about the incident. He said he was only trying to help one of his constituents.

Hotty AND a shameless liar? Stick with us, Mayor. We'll make you a star.