House GOP No Longer The Craziest People In The House 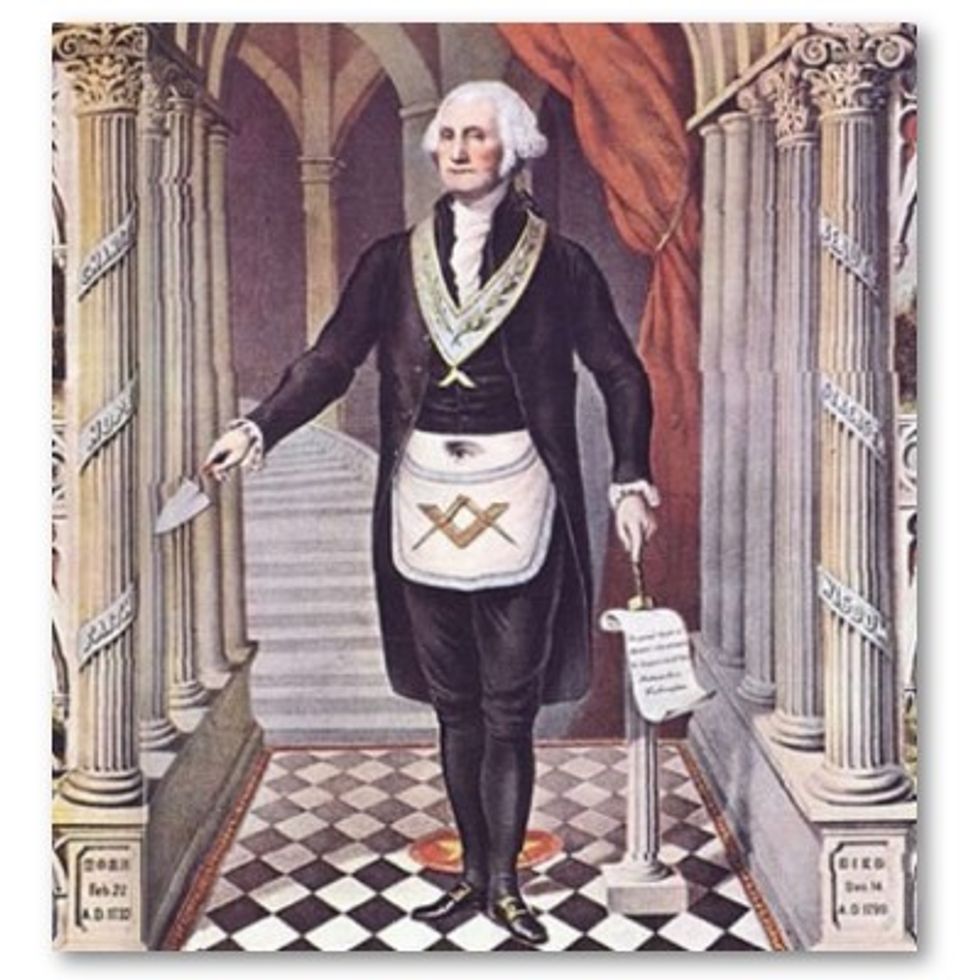 Just to add that perfect little soupçon of WTF to the end of the Dumbest Government Shutdown In History, the House vote toreopen the government and extend the debt ceiling was interrupted by the House stenographer completely losing her shit:

“He [God] will not be mocked,” the stenographer, apparently named Molly, yelled into the microphone as she was dragged off by security. “The greatest deception here is that this is not one nation under God. It never was. It would not have been. The Constitution would not have been written by Freemasons. They go against God. You cannot serve two masters. Praise be to God. Praise be to Jesus.”

The stenographer was removed from the House floor by security; Congressman Joaquin Castro (D-Texas) said that the woman been working at the House for a few months, and that the incident "was very disturbing for the members of Congress."

Spec scripts for National Treasure III are already in the works.