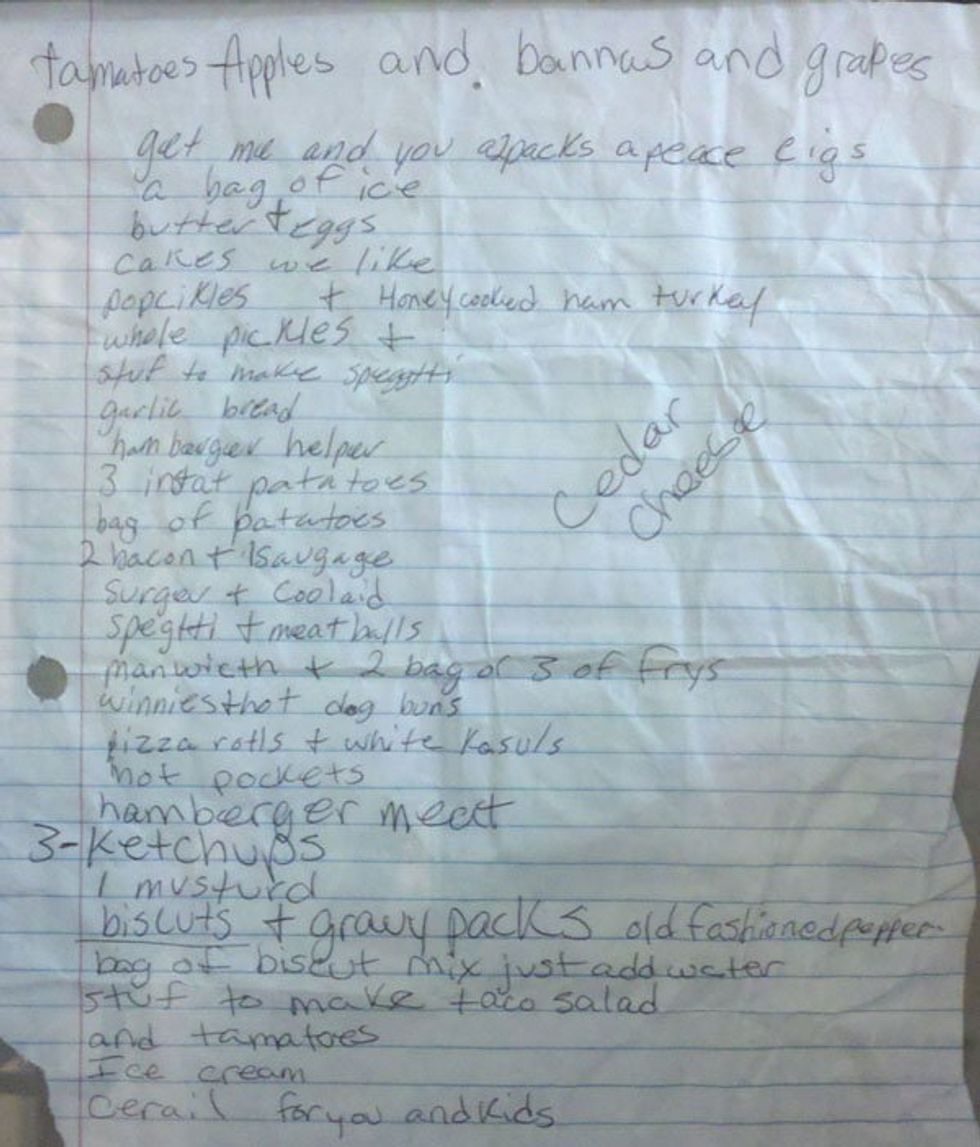 As we roll into a second day of mostly shut-down government, House Republicans have introduced an excitingnew way to avoid accomplishing anything useful: instead of passing a continuing resolution (CR) to allow government to function, they're introducing a number of bills to fund popular chunks of the federal government, like national parks, the Department of Veterans Affairs and municipal operations for the District of Columbia (OK, maybe not that popular nationwide, but members of Congress don't like it if their trash isn't picked up). Apparently the goal is to try to embarrass Democrats by offering to fund stuff that everyone agrees is good and nice while holding the rest of the government's funding hostage in an attempt to defund or delay Obamacare. Oh look, here is Yr Doktor Zoom's very own congresscritter, Mike Simpson, telling Democrats to recognize that a law passed in 2010 is still open to negotiation:

"What you need to do is quit holding the national parks, the Smithsonian, the Holocaust Museum and others hostage to your desire to shut down the government -- that's what's going on here," he said. "You think we're holding the Affordable Health Care Act hostage? You're holding our national parks hostage."

Simpson's campaign staff is already printing up the bumper stickers that say "I know you are but what am I?"

The strategy doesn't seem to be working so far; yesterday's piecemeal funding efforts didn't even get the 2/3 majority needed to move the bills on to the Senate. House Republicans will try it again today, although President Obama has said he would veto anything other than a "clean CR" that funds the government at normal levels. In any case, the bills will be DOA in the Senate:

Senate Majority Leader Harry Reid, D-Nev., called the Republican effort a "wacky idea" that would simply "cherry-pick some of the few parts of government that they like."

"First, we need to end the government shutdown, and then Democrats are happy to agree on funding specific items," Reid said.

House Minority Leader Nancy Pelosi, D-Calif., said the GOP plan was akin to "releasing one hostage at a time."

Even so, the Republican leadership is hoping to throw so many different partial measures into the stew that they can portray the idea of "functional government" as an inflexible demand by Democrats:

"How does the White House justify signing the troop funding bill, but vetoing similar measures for veterans, National Parks, and District of Columbia?" said spokesman Michael Steel. "The President can't continue to complain about the impact of the government shutdown on veterans, visitors at National Parks, and DC while vetoing bills to help them."

If the "mini-CR" bills fail again, House Republicans are expected to pass additional measures that would continue to obstruct the Affordable Care Act, but would provide all American children with a cuddly puppy or kitten.