How John McCain's Destruction Of Bailout Compromise Went Down 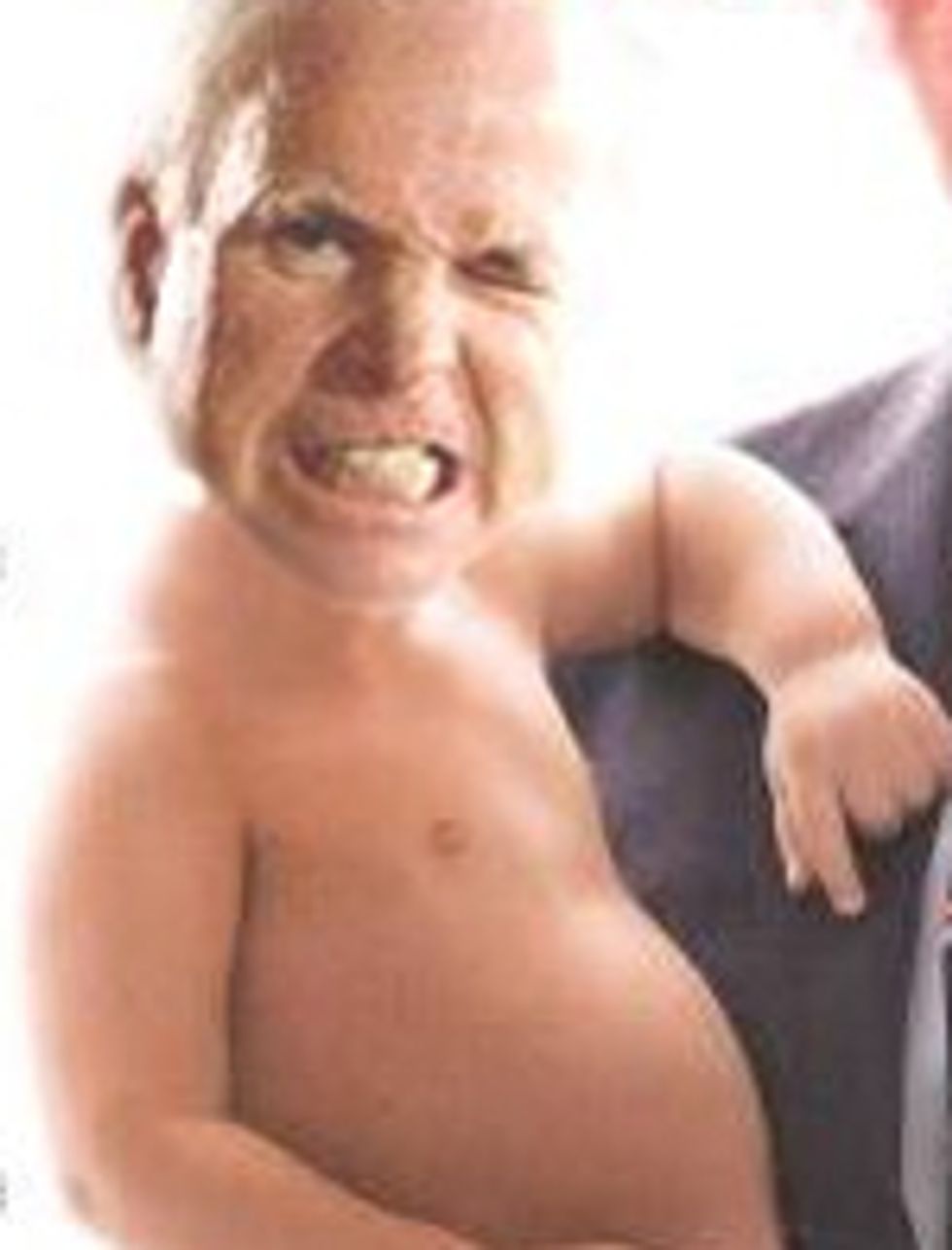 Ahem, "Inside an intense White House meeting over the financial crisis on Thursday, where nearly every key player came to an agreement on the outlines of the bailout package, Sen. John McCain stuck out. The Republican candidate, according to sources with direct knowledge, sat quiet through most of the meeting, never offered specifics, and spoke only at the end to raise doubts about the rough compromise that the White House and congressional leaders were nearing. McCain's reluctance to jump on board the bailout agreement could throw the entire week-long negotiation into a tailspin," the end. Just a fucking baby. [HuffPo]