How Might Wingnuts Respond To This Charming Story of a 109-Year-Old Daughter of a Slave Voting For Obama? 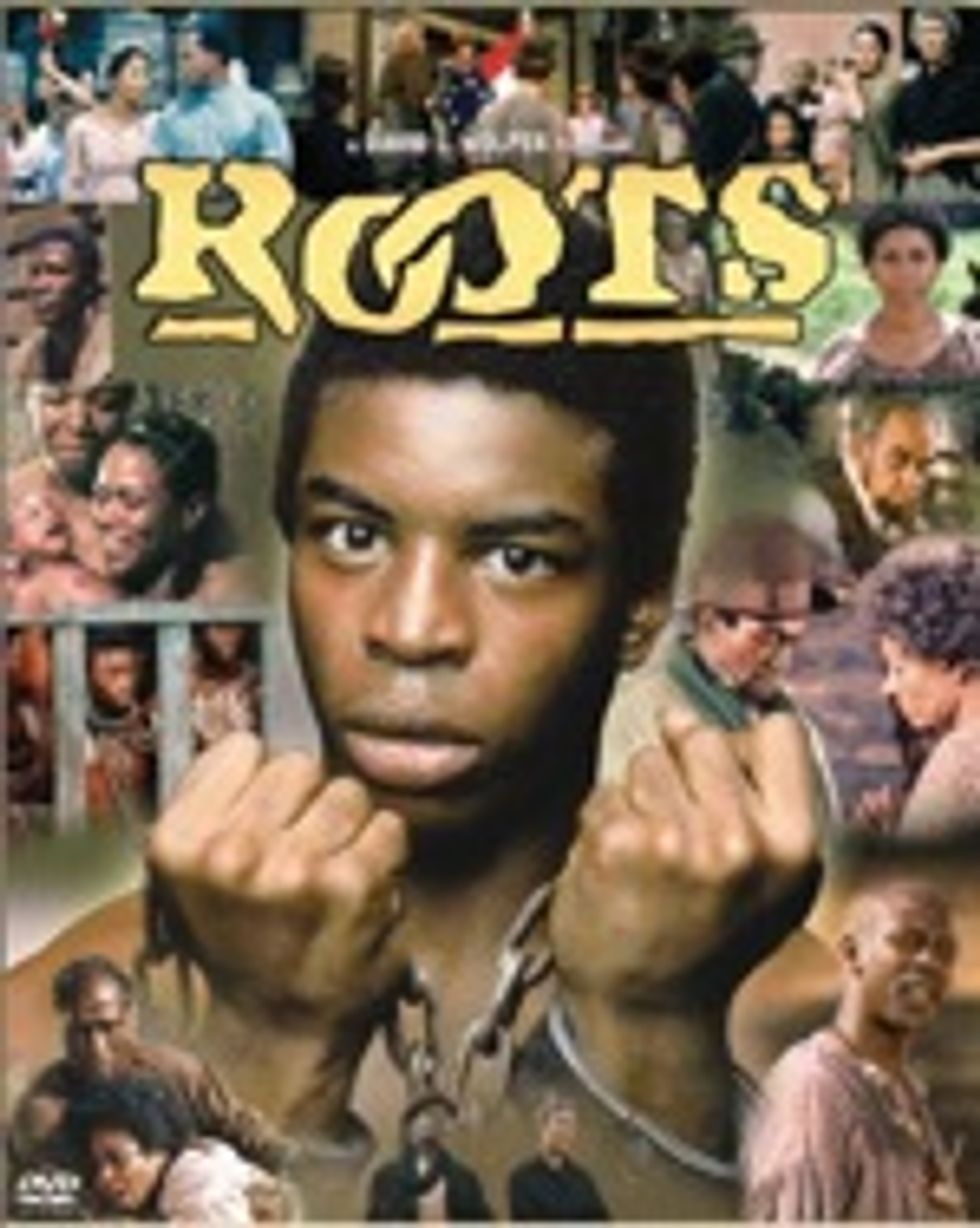 Imagine this: The daughter of an actual American slave lives to see the day when blacks cannot only vote, but can run for -- and win! -- the presidency. Well, it is a true story. Amanda Jones, who is 109 years old and was born in the 1800s to a father born as a slave, proudly voted for Barack Obama and mailed in her ballot. That seems to say something positive about the direction of history and progress of civilization, etc., right? NO U R WRONG BARAK NOBAMA IS RACIST.

First, read this nice story. Then, try to figure out the pinheads who offer the following comments about this nice story of a woman who always voted even though she had to pay "poll taxes" and suffer other indignities just for being black and wanting to vote -- indignities that persisted in her Central Texas town until 1966: