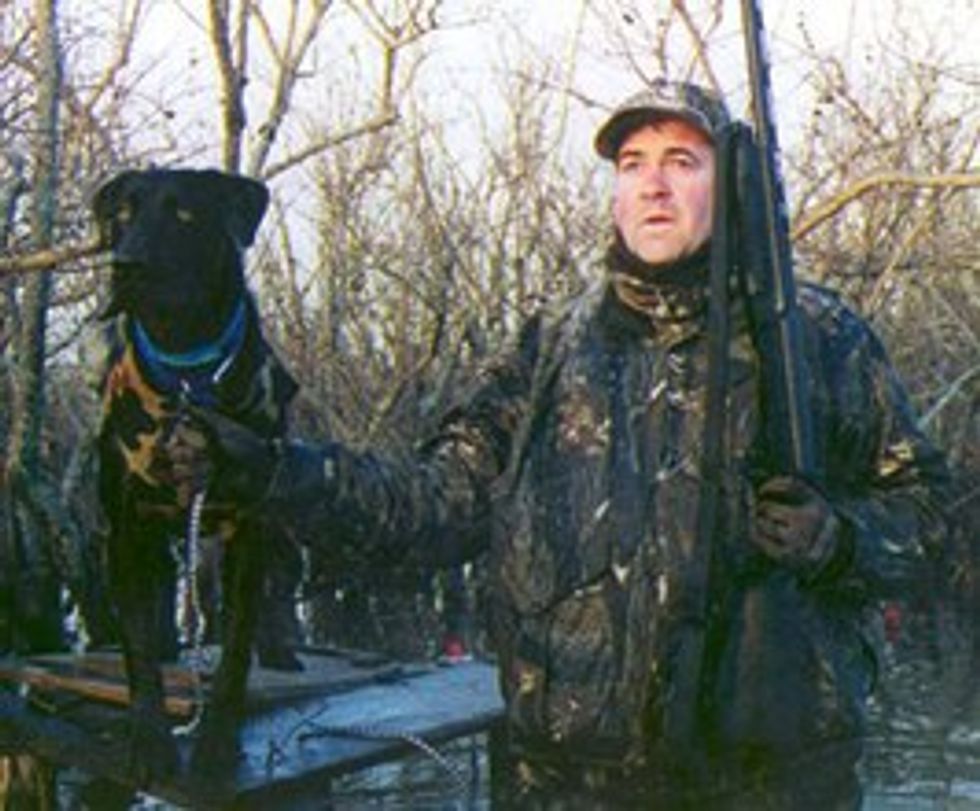 America's forgotten "Man From Hope," Mike Huckabee, never even came close to winning the GOP nomination in 2008. But he's still sort of half-trying to run in 2012, so of course he is pandering wildly to the fringe "Christian Supremacist" bible-college nutters who are the true heirs to our national heritage of illiterate preachers going from town to town trying to rile up the yokels enough to fill the "love offering" buckets and fill up the Lincoln Continental and pay off the hookers and the hooch man and get across the state line before the sheriff figures out what happened. So here's some video of Huckabee at the "Rediscover God in America" regional convention, yucking it up about his plans topress guns to the skulls of all 309 million Americans so they don't try to escape the TeeVee Set when Huckabee begins the 24-hour channel devoted to the insane historical fiction of dingbat weirdo David Barton. (This will be the only channel on all 479 satellite and cable channels in America, once Huckabee becomes "Pastor In Chief.")

(Thanks to Wonkette operative "Katie D." for the creepy video!)