Hurray, Montana Says Cops Can't Steal All Your Sh*t And Sell It For Cash Anymore! 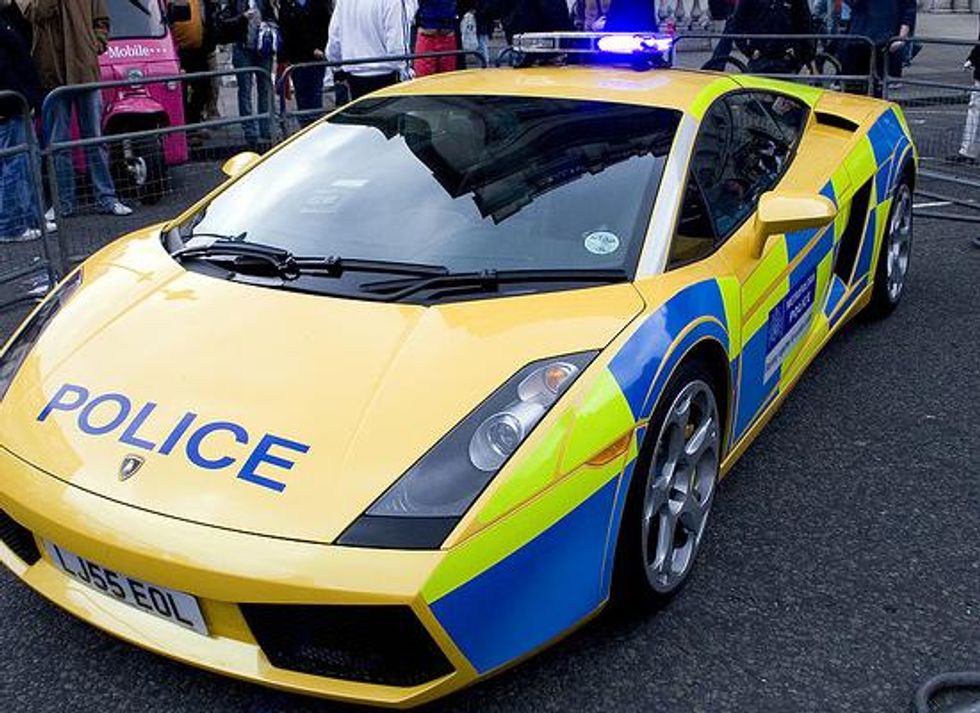 Civil asset forfeiture laws around the country are fucking terrible. You know, those laws that say the cops can take your car, your money, and anything else you own, just because they THINK it might could have been used in a crime, even if you haven't actually been convicted of that crime. Then they sell it and they get to keep all the sweet, sweet profits, to use for whatever the department wants or needs or happens to see on sale at the Big Lots. Yeah, THOSE laws. But, there is a light at the end of the asset-seizing tunnel, at least in Montana, because the nice Democratic governor up there, Steve Bullock, has signed a law, HB 463, that says you can't be doing all that shit anymore:

Montana's HB 463 does away with the most controversial aspects of civil asset forfeiture, requiring police to convict a property owner of a crime before going through permanent forfeiture proceedings. The law also raises the legal threshold for forfeiture in the event of a conviction, requiring police to present "clear and convincing evidence" that the seized property is connected to criminal activity. Beyond these new regulations, the bill establishes a number of protections, such as a pretrial process, that allow owners of seized property to defend themselves against civil forfeiture.

Well, that's just super unfair, for the police to actually have to Show Their Work, in order to steal your Prius and trade it in without your permission! The bill passed with overwhelming support, even from Republicans, so it's nice to see everybody agreeing that this practice is bad and terrible and also horrible.

Now, the Huffington Post reports that there is still a way to get around all that, as long as you are working with the feds, because they have something called the Equitable Sharing program, so if the local po-po are working with, say, the DEA, then it's cool, they can back the paddywagon up and fill it with all your shit. It's not QUITE as bad as it used to be, because state governments used to be able to use "adoptive seizures" to send seized property to the feds, "even if a federal agency hadn't been involved in the seizure." As we reported back in January, evil former Attorney General Eric Holder decreed from his throne that the "adoptive seizures" part of the program was going bye bye, unless you were dealing with illegal firearms, ammo, explosives or stuff involved with kiddie porn.

Of course, it turns out that part of the program only accounted for "about 25 percent of all properties seized under the program and only about 10 percent of the total value of all seizures."

At the time of Holder's tyrannical decree, police departments became very sad, because it's so much fun to arrest people and rifle through all their shit, and then sell it at the police department yard sale for fun and profit. And of course, this will probably make some of Montana's police folks sad, but they will just have to learn to live in a world where you don't get a new car every time you make an arrest, sadface. Or they can just use the loopholes they still have, until Montana legislators figure out how to put a stop to it, for good.

The good news? They are going to try to do just that, in the next legislative session, if the cops end up misbehaving and exploiting all those loopholes. The bad news? The Montana lege only meets every two years, so keep an eye on your Prius and your whore diamonds for now, Montanans!