Husband Of Ensign Mistress Wanted To Blab To Fox News 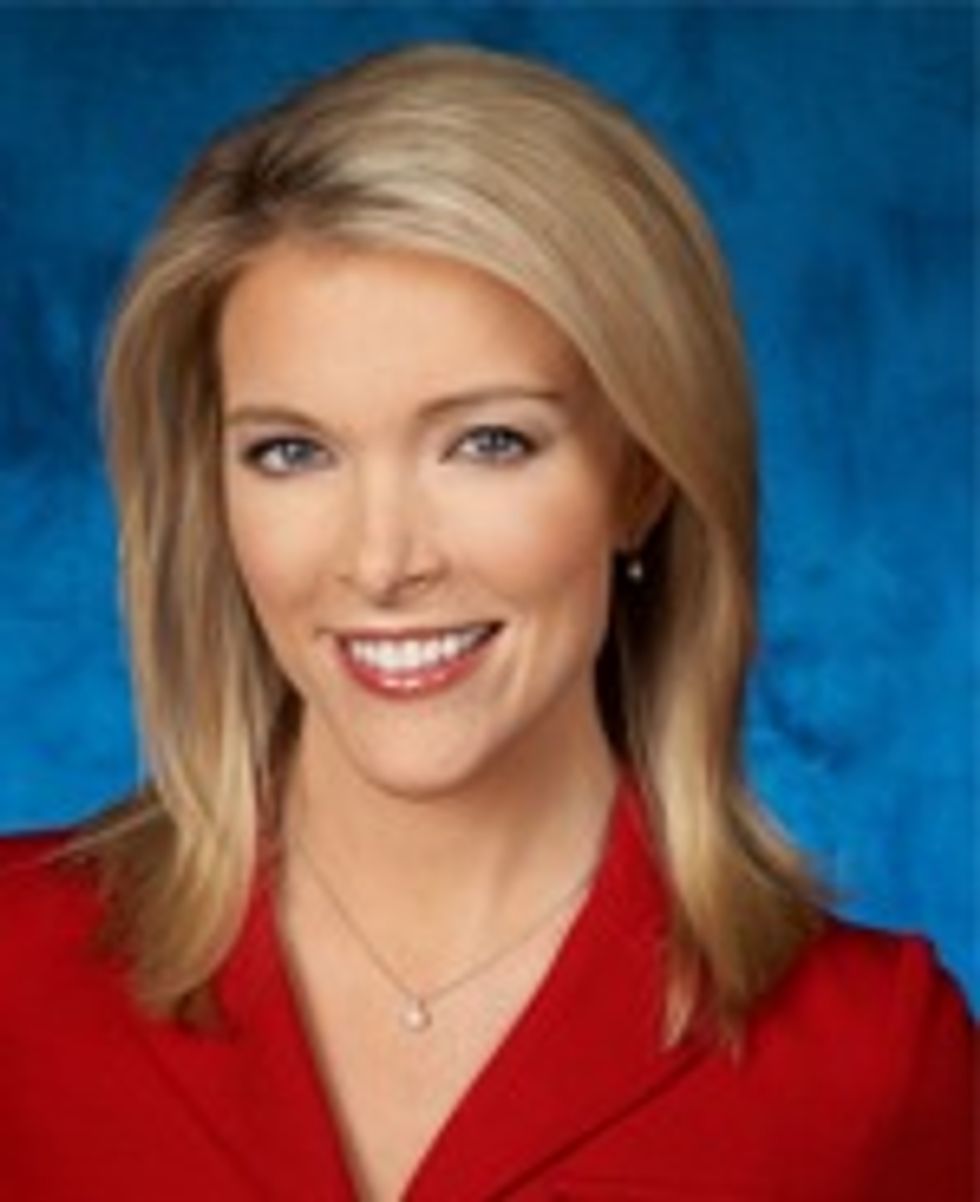 Sorry, folks! This is what passes for SEXY SEX SCANDAL NEWS this June, while "important news" such as the incipient Iranian revolution and doomed healthcare reform dominate our boring news channels. Doug Hampton, the husband of that lady John Ensign had sex with, wrote to Megyn Kelly at Fox News five days before Ensign confessed to the affair. And in the letter he said, in effect,Ensign is such a douche! I am blabbing to you, Megyn Kelly, because you are a lawyer!

Megyn Kelly, everyone! She is a lawyer, apparently!

Did she actually receive this letter, or respond to it in any way? Who knows, she's not telling.

But at the very least it looks like maybe the whole "Ensign went public cuz he was extorted" story is a dead end, since neither the police nor the FBI are looking into any blackmail schemes. However, the "Ensign wanted to get out in front of Fox News" story seems fairly plausible, especially since a spokesperson for the senator said that they knew Hampton had contacted Fox before the senator held his EXPLOSIVE news conference on Tuesday.

Who were these "other men," and why did they not send letters to Megyn Kelly at Fox News back in February of 2008? And why are these Republicans all such drama queens, that they would have group "confrontations" all in front of poor Tom Coburn when he had rampant lesbian bathroom sex to prevent?