I Am Mad About A Thing: Hooray, Todd Akin Has A 'Book' 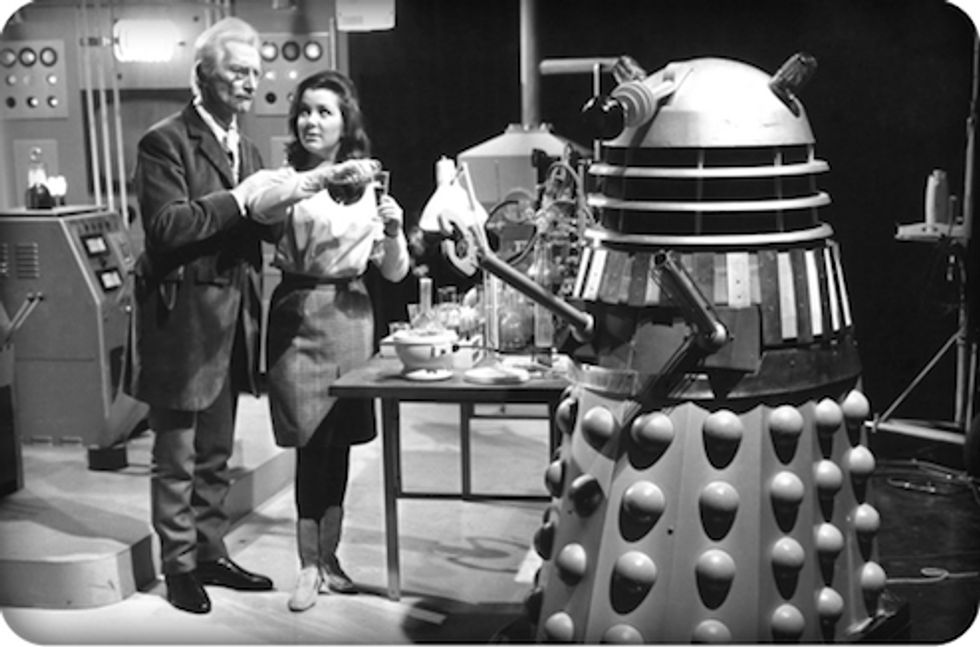 Ugh, Todd Akin, right? You remember Todd Akin, of course. He was a Republican representative from Missouri who just might have become a senator from Missouri if he had not made the catastrophic mistake, as Republicans are wont to do, of opening his mouth and saying words. And you remember those words because we all do, because they are tattooed on our brains, and we cannot bleach them away no matter how hard we try:

If it’s a legitimate rape, the female body has ways to try to shut the whole thing down.

This was the perfect, if sort of awwwwkward, articulation of what the Republican Party officially believes, though many (but not all) lack the testicular fortitude to just come right out and say it like that. The official party line is that bitches be lyin' 'bout rape, like, all the time, bro -- often to cash in on fabulous gifts and prizes, or as the oh-so-serious George Will recently called it "privileges." And, per Akin, in a situation of legitimate rape -- or honest rape or forcible rape or easy rape, as his fellow Republicans have called it -- women's magic ladyparts detect the rape sperm and deflect it with their magical rape sperm deflection shields.