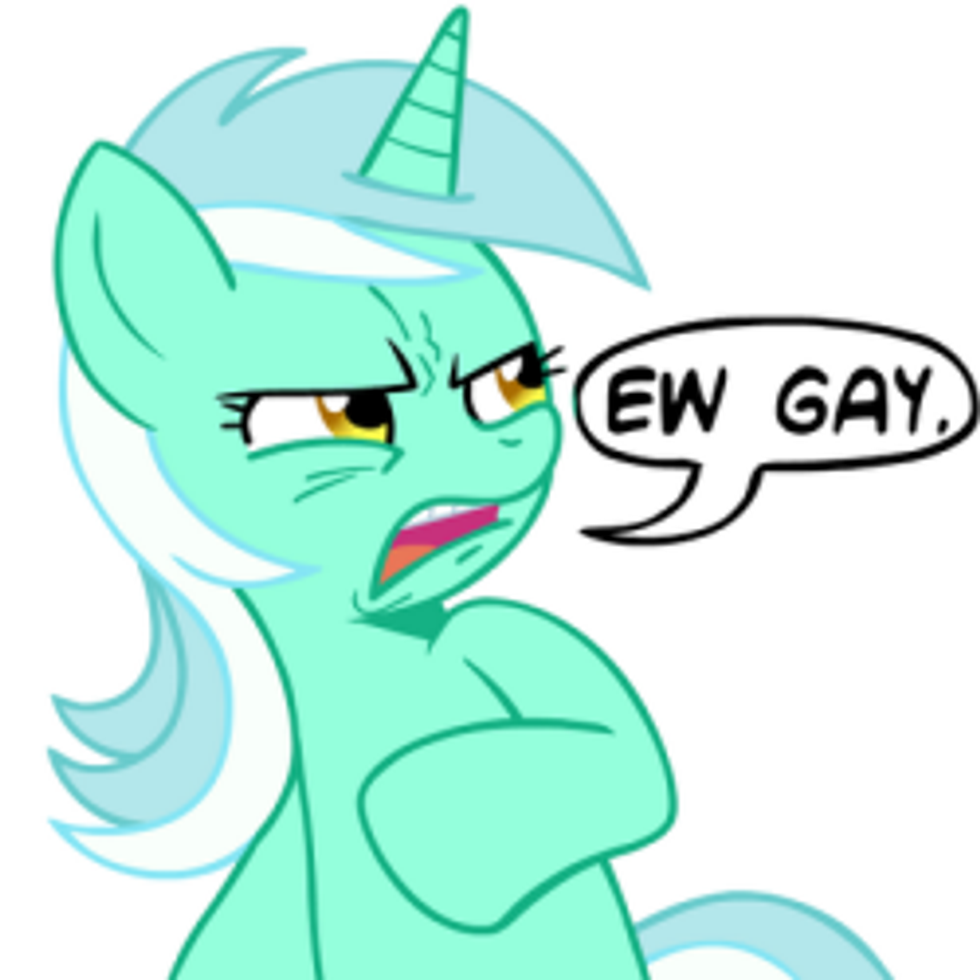 After six Idaho cities expanded their nondiscrimination ordinances to prevent job and housing discrimination against LGBT people, delegates to the state's GOP central committee have agreed that passing a new state law tovoid such local measures will be a priority for the party in next year's legislative session. Because local sovereignty is a wonderful thing, as long as it's the state telling Obama to take his Nazi holocaust health care and shove it. But when cities start telling god/gayfearing Idahoans that they can't fire or evict whoever they please, well, that aggression will not stand, man.

The Spokane Spokesman-Review notes that the committee's resolution is not binding on the Legislature, but since the Lege is 81% Republican, it does Send A Message:

"It’s a way for the people to make their expressions known to the Legislature," said Idaho Republican Chairman Barry Peterson. "We let 'em know that this is the way that the majority of the party feels."

Some of the radical hedonists who have somehow seized control of city councils see things a bit different-like:

Coeur d’Alene Mayor Sandi Bloem countered, “The Republican Party itself appears to be somewhat fractured, so I’m not assuming that it would get full Republican support. ... I would assume that there would certainly be some that would recognize the local rights.”

For the last several years, activists in Idaho have backed an "add the words" campaign to include LGBT people in the state's Human Rights Act; after the state legislature rejected the effort several years in a row, some cities have taken action to expand their own municipal anti-discrimination ordinances to prevent incidents like a case cited by Tony Stewart, an activist who backed the Coeur d’Alene measure:

Stewart cited a case in Lewiston in which a man died, and the newspaper obituary named his live-in partner as his survivor. “And that day he got fired,” he said. “So here’s a man, a law-abiding citizen grieving over the loss of his partner, and also got fired the same day. When you deal with jobs and housing and all, kicking people to the curb and saying somehow you’re unacceptable, that’s what they’re really saying."

"I’d hire a gay guy if I thought he was a good worker. But if he comes into work in a tutu … he’s not producing what I want in my office."

Yr Doktor Zoom would just like to note that although he lives in Idaho, he works from home and does not even OWN a tutu. It is, however, rumored that he sometimes wears a Rainbow Dash t-shirt around the apartment because it annoys the heck out of Kid Zoom.

Update: A tip o' the Tutu to Wonkette Operative "jolpaj," who notes in the comments that what the Idaho GOP is proposing would probably be unconstitutional under Romer v. Evans, the 1996 case that threw out Colorado's Amendment 2. Not that a proposal's being bad or unconstitutional has ever stopped the Idaho legislature.