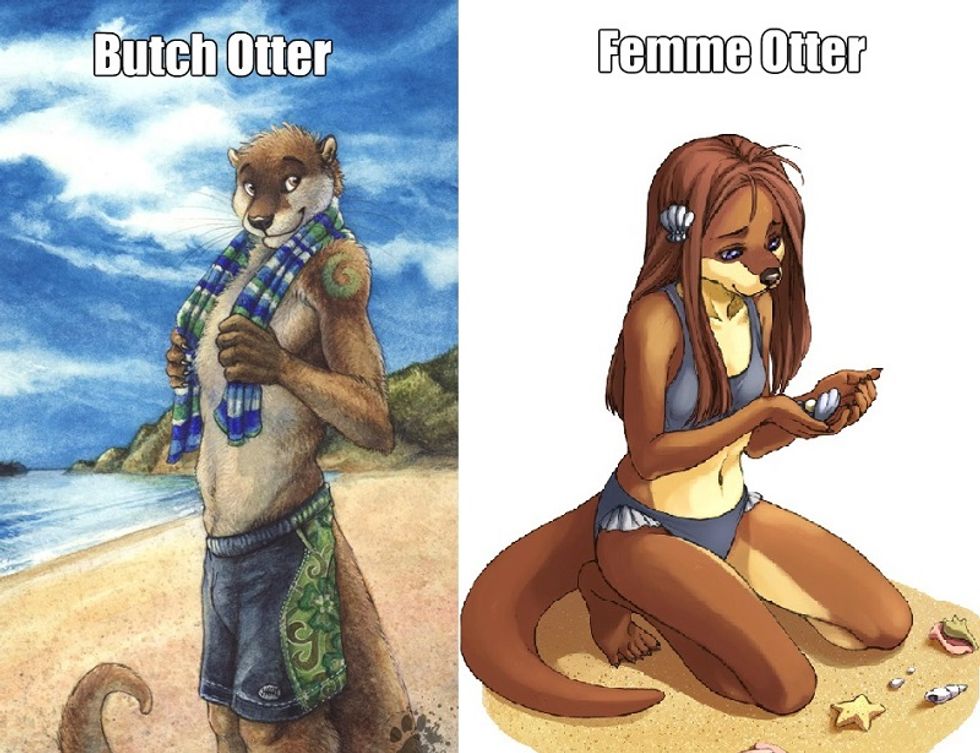 Four months after the Supreme Court crammed marriage equality down Idaho's throat, Idaho Gov. C.L. "Butch" Otter is asking the Supreme Court for a do-over. Oh, sure, you might think that when the Court upheld the 9th Circuit's ruling invalidating Idaho's ban on same-sex marriage back in October, that would have settled it, but Gov. Otter thinks the Supremes need to take a whole new look at the case, because Idaho actually has a very compelling reason for not letting people marry in the wrong combinations: It's all about The Children.

Otter apparently is betting that the Supreme Court hasn't thought of The Children, according to the petition filed last week:

“The time has come for this court to resolve a question of critical importance to the States, their citizens and especially their children: Whether the federal Constitution prohibits a State from maintaining the traditional understanding and definition of marriage as between a man and a woman,” the petition reads.

Again, you might have thought that the Supreme Court's decision not to overturn the 9th Circuit on that very point meant that the matter was settled, but apparently Otter believes that the point hasn't been adequately considered, since the 9th Circuit's decision was entirely too focused on the alleged "rights" of the actual couples who wanted to get married, not on the hypothetical effects that having two mommies might have on poor Heather. Otter's attorney, Gene Schaerr, explained in the petition that the state ought to be able restrict who can make families, to make sure that society doesn't just go straight to hell:

Otter’s main argument is that Idaho believes limiting marriage to opposite-sex couples is better for children, and that states should be able to make that call. He argues that the limit sends a message to heterosexual couples that they should stay together and raise children.

“Removing that definition and replacing it with an ‘any two qualified persons’ definition will inevitably weaken those child-centric norms,” Schaerr wrote. “As a result, more children of heterosexual couples will likely grow up without the active influence of one or both biological parents, and will therefore face an increased risk of crime, emotional and psychological difficulties, poor performance in school and other ills.”

Now, sure, the Spokane Spokesman-Review points out that last fall's 9th Circuit decision didn't merely reject that argument, it openly mocked it:

In a much-noted footnote in its October decision, the 9th Circuit’s three-judge panel wrote, “We seriously doubt that allowing committed same-sex couples to settle down in legally recognized marriages will drive opposite-sex couples to sex, drugs, and rock-and-roll.”

But did the Supreme Court get the chance to weigh in, besides upholding that decision? Maybe they need to think about the children just a little harder next time, or Idaho will be beset by criminal children running amok because their parents have the wrong combination of genitals. Lord knows Idaho's heterosexual parents really need some encouragement these days, what with their two-year-olds straight-up gunning mommy down at Walmart.