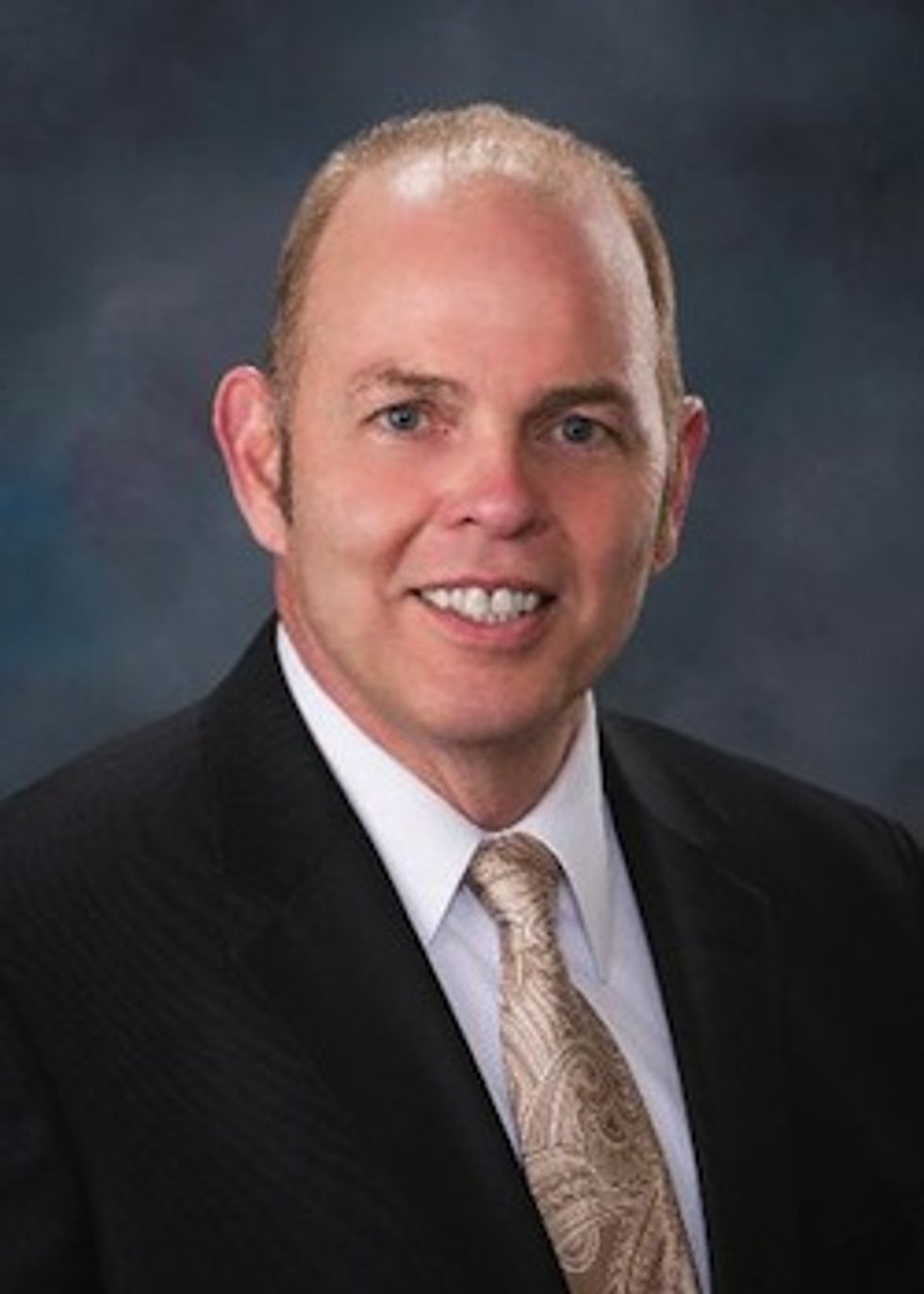 Holy oh my god we can't even Jesus Christ what theARRRRRRRGGGGGGHHHHHH!

A Republican lawmaker in Idaho had his permit to carry a concealed gun revoked because he lied about a rape case from his youth on the application. [...]

Now the first-term state rep, Mark Patterson, says that the county sheriff is staging a political hit against him, trying to “shut me down and silence me and get me the hell out of the way,” because he has scrutinized the way Ada County Sheriff Gary Raney spends his department’s money, according to a detailed report in the Idaho Statesman.

Okay. We are going to do our meditation exercises (just kidding, we so do not meditate, we just pop Xanax like a normal person) and remember to breathe as we summarize for you the finer points of this story and try not to choke on our own vomit.

Let's squiggly screen way back to the disco days of 1974, when Idaho State Rep. Mark Patterson raped a woman. FACT. He pleaded guilty to it, so we really don't need to go back and forth on what she was wearing so she was prolly asking for it anyway or any of that typical rape culture not-really-rape malarkey. He flat-out full-on raped her:

Patterson was at a bar when he saw a woman crying in the parking lot. So he offered her a ride home. But instead of taking her home, he drove her to his own apartment. The woman tried to get away, but Patterson chased her down, silenced her by clamping his hand over her mouth and forced her into his apartment.

Of course, now Patterson he does not remember raping that lady because -- we shit you not -- his dentist gave him the Hep C one time, and his chemotherapy treatment wiped his brain. Seriously. And yeah, we'll skip over the part about how if his brain was memory-wiped, how does he know he didn't rape her because that sure seems superfluous to point out, doesn't it? (See what we did there? We pointed it out anyway because Jesus Christ, man, are you serious with that shit?)

Now, then, let's DeLorean our way back to the future, where this real nice guy applied for a permit to carry a concealed weapon and oops! forgot to tell the truth on his application (twice!) about that time he flat-out full-on raped that lady. You know, because of the chemo. So when Ada County Sheriff Gary Raney sent him a dear-shit-fer-brains letters explaining that no, he may not have his concealed carry permit after all, Patterson said, "Thanks for reminding me about that time I raped a lady that I totally forgot about. I appreciate you doing your job." PSYCH! Instead, he is super-pissed the sheriff would dare enforce the law like some kind of law-enforcement guy. Plus, he is super-pissed about what this will do to his family.

“If this comes out — and I’m not guilty — it will absolutely destroy my family,” he said.

Um, okay, first of all, you ARE guilty because that's what it means when you plead guilty. And b, well, gosh, maybe you shoulda thought about that before you raped that lady, dude. But hey, here's a silver lining for you:

The catch is, Patterson can still carry his gun. A 1990 law makes Idaho the only state in which legislators are exempt from gun permit requirements, an anomaly that rankles some lawmakers.

See? It's all good because State Rep. Patterson can keep his guns after all because Idaho values the Second Amendment SO HARD, even if you are a lying rapist, as long as you have won an election! Hooray for Patterson! Shame about his kids finding out daddy's a rapist, though. Maybe Idaho can make a law about that.