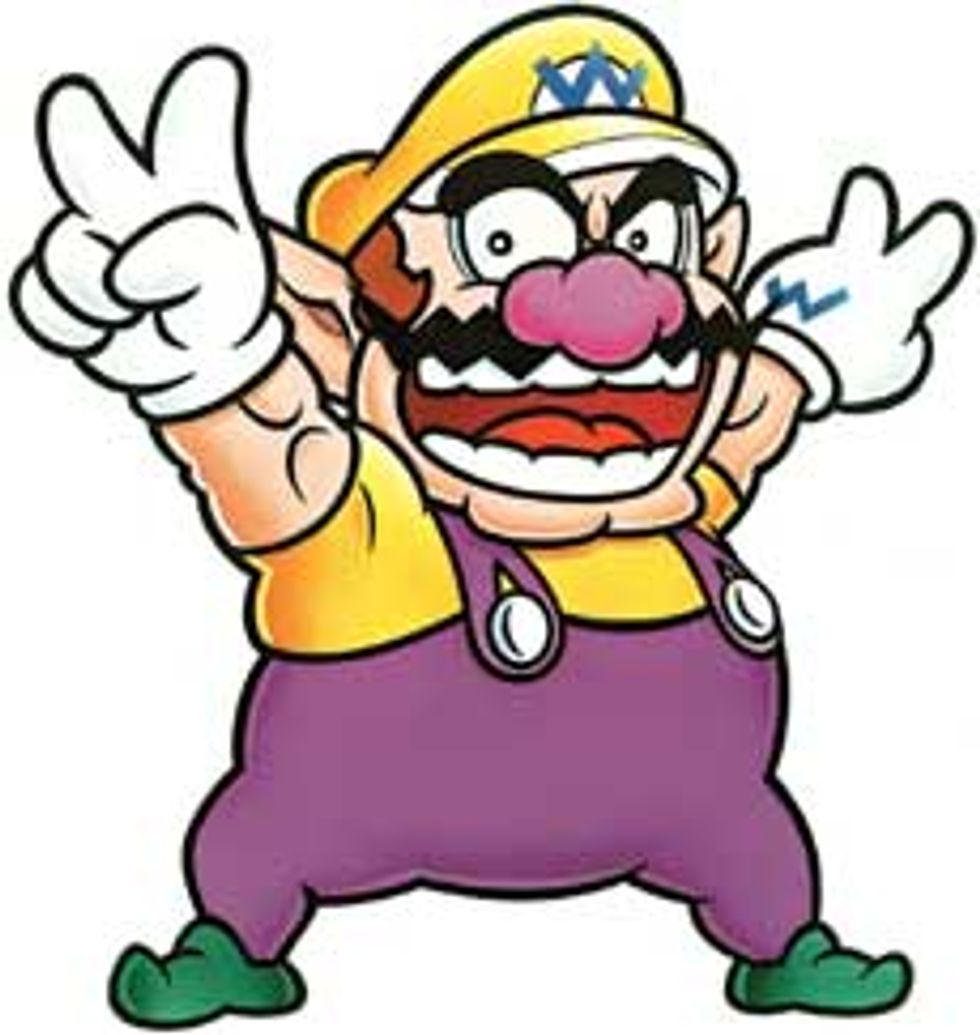 Good lord. Senator Ben "Wario" Nelson has introduced the "United States War Bonds Act of 2009" this afternoon, "which would authorize the Treasury Department to begin selling bonds to fund the wars." But this is superfluous, because we already have such bonds: they are called United States Treasury Bonds, which we use to finance any sort of deficit spending! For how many years, as a child, did Ben Nelson drink paint-thinner on a daily basis?

"I believe that we need shared sacrifice and fiscal discipline in financing the war effort,” Nelson said in a statement. “I don't believe our first instinct should always be a rush to tax. The government has gone to great lengths to address the economic downturn and adding new taxes right now could undermine those efforts."

$#$@#$#@R#@ what a cockmonger this guy is. Issuing, say, $30 billion in new "war bonds" means taking on $30 billion in new debt, plus interest. If Ben Nelson wants to be Fiscally Serious, then he should either (a) add a surtax to accumulate $30 billion in new revenue or (b) offset $30 billion in the Defense Department budget, at the expense of other things. That's probably like four F-35s, seriously. Seriously.

Ben Nelson poops through his mouth.