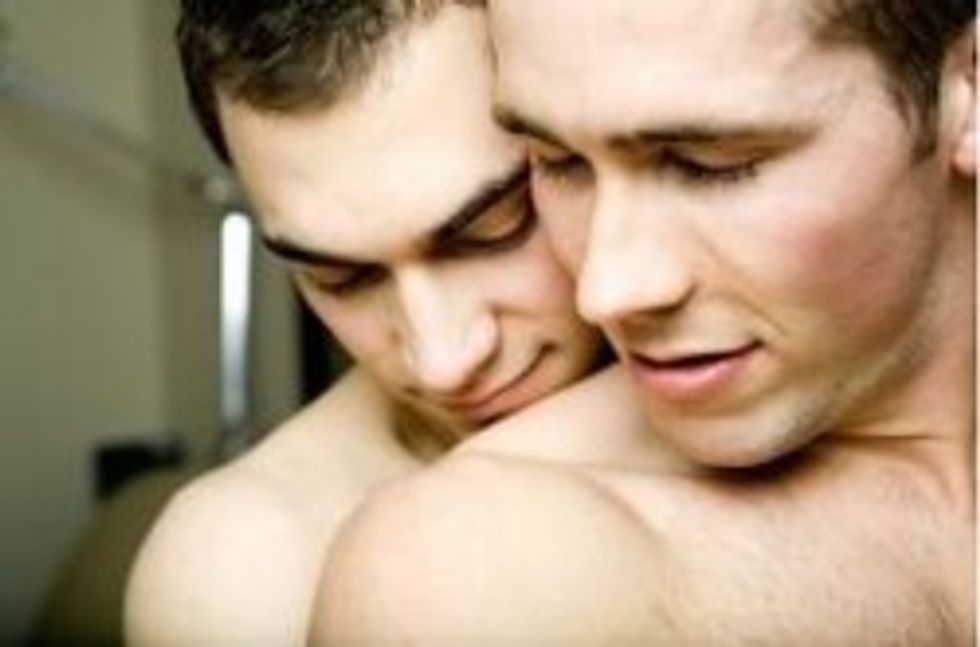 Hello, Fullerton, California! What are you up to lately? Oh, you are having a "Mr. Fullerton" contest at Fullerton Union High School, and one of your students got DQed for beingtoo rad? Typical. (Actually, sort of not that typical; Fullerton is where Orange County punks move when they get married and have babies, and isn't as grossly reactionary as its neighbors. Also: great farmers market, with beer!)

The student said he hoped to find the love of his life, marry him and hoped gay marriage would be legal.

After the answer, an assistant principal took the student from the Plummer Auditorium stage and disqualified him from the competition.

Dude, that kid is going to get so. Much. Ass. Students protested -- with more than 200 signing letters in support of awesome gay students being awesome -- the idiot vice principal apologized both publicly and privately, the superintendent apologized, and everything was right in all the land. (For everything to remain right in all the land, never -- NEVER -- read the comments on an Orange County Register story, including, for the love of the sweet baby Jesus, this one.) [OrangeCountyRegister]