If Maxine Waters Gets To Skip Trump's Stupid SOTU Address, So Do We: Your Wonkette Non-SOTU Non-Liveblog! 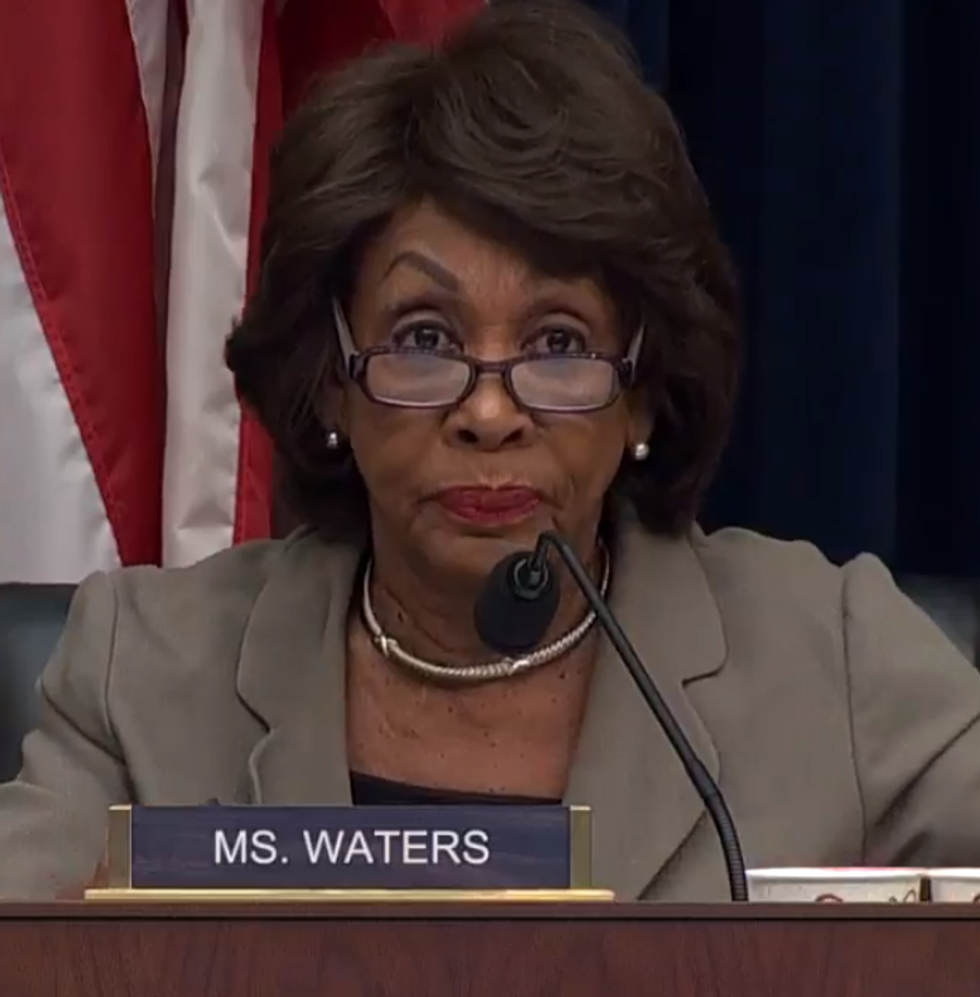 Did you think we were teasing? Did you think Wonkette was going to suddenly feel a sense of #journalism responsibility to cover Dipshit's first and hopefully last State of the Union address? Hahaha, you DUMB.

Wonkette will not be watching or liveblogging the SOTU in real time for the following reason:

Here are some secondary reasons why we are not watching that shit in real time:

1. Because you shouldn't either and we don't want to lead you into temptation, but rather would like to deliver you from evil.

2. He ain't gonna say any lies that are so new/different/important that we need to cover them in real time. They will still be lies in the morning.

4. Because if Maxine Waters and a bunch of her colleagues can say "fuck that shit," so can we.

5. Because though we are just little old Wonkette, we all must do our part to fuck with his TV ratings.

6. Because there is a big sale at a flea market in our neighborhood and we want to go to it. (That one may only apply to Evan, who is writing this.)

7. Because we already know what the State of the Union is, and it's a fucking shitshow, as we explained right here.

8. Because we REALLY have no desire to watch the news coverage before and after, where Chuck Todd tells us that because Trump didn't poop on the stage or molest any farm animals, that he is now #presidential.

9. Because, quite frankly, we don't give a damn.

But that doesn't mean we can't have fun, together, having MOVIE TIME with a pirated copy of Romy & Michele, surrounded by some pretty stars!

Yes, this is better than the SOTU.