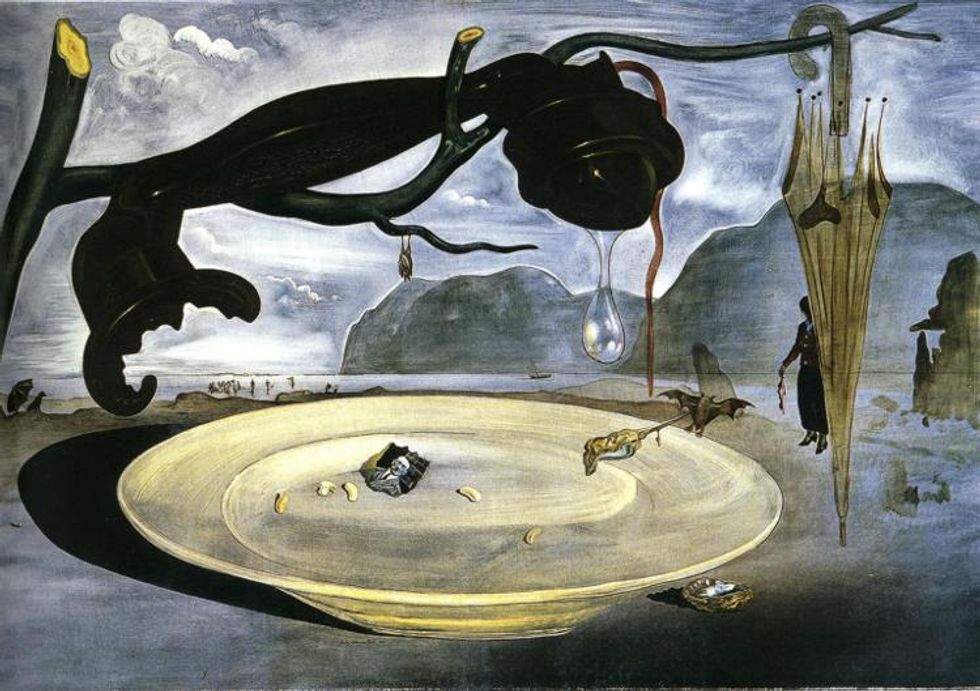 It's not clear how much longer this will even matter since Obamacare has already failed due tooverwhelming demand for Obamacare, but we think you deserve to know: If you call the Health Insurance Marketplace at 1-800-318-2596 you are doing a swear, on the phone, and you will go directly to heck.

What swear? We can't say before the jump (THANKS OBAMA!) but it rhymes with SUCK POO. Which is actually a worse, grosser phrase than the one it actually says. Oh, and also, there's a random number "1" in the middle of the word that rhymes with "SUCK." What? So WHAT if there's a shutdown? What's your point? Fine, go read "the news," see if we care. (Do not actually read the news.)

F1UCKYO! Oh sorry did we offend you? No? Because you don't actually know what we are saying? You think it reminds you more of a poorly-translated Japanese video game title? You don't see "FUCK YOU," instead you think it's "FUCK YO," as in "Fuck, yo! That is some cheap-ass muthafuckin insurance, bitch!"? Yeah, us too.

But what else can we (kind of) spell with the alphanumeric Code of the Beast that connects you to an Obamacare helper demon?

DUCK XO -- a hug and a kiss from a lusty waterfowl

No, the administration couldn't get 1-800-FUCK-YOU because it's already some kind of phone sex thing. Damn you, steamy singles!
[Daily Caller]
Alex Ruthrauff