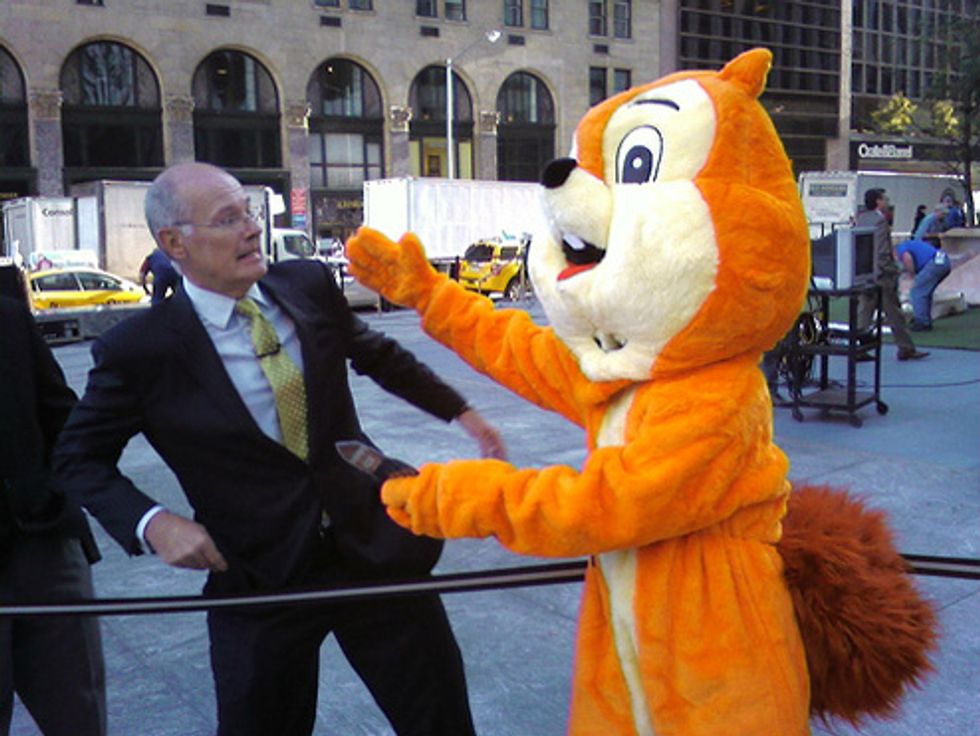 Time is running out but there is enough time—but like barely though—to fill you in on what you need to know on a need-to-know basis: The House Republicans have formed a committee. It is called the "GOP ACORN Rapid Response Committee" or "GOPACORNRRCmte," although it probably has a secret code name. There's no time to speculate about what the secret code name may be. Its members include the crucial Representatives Patrick McHenry, Darrell Issa, and Michele Bachmann. The aims of said committee include:

Here's another thing you need to know: The GOP ACORN Rapid Response Committee is ready when you are. They're also ready now.