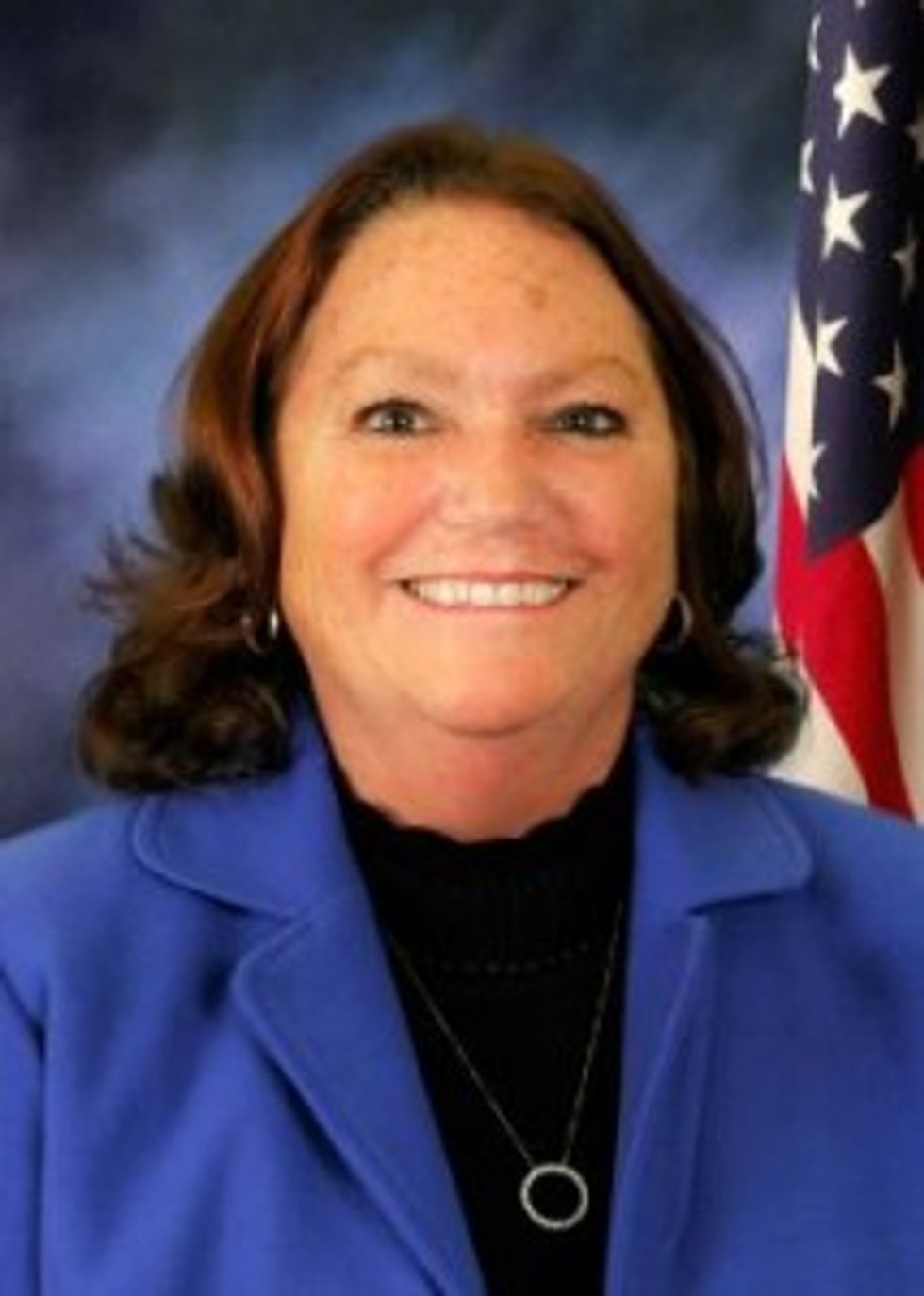 One of the perks of elected local officeshould be that you can tell law enforcement to, eh look the other way from time to time when you need to straighten out your spouse, because, come on, right? Illinois GOP State Senator Suzi Schmidt locked her husband out of the house without a coat on Christmas and then reportedly phoned her neighborhood 911 dispatchers with a little courtesy call to tell them she was "the Lake County Board chairman for 10 years," just so they know, and then advised them to ignore her husband if he called afterward to complain of her abuse, which if he was smart he wouldn't do, since "he's kind of afraid of me because he knows I have connections." No big deal.

From the Illinois Daily Herald:

“On the 911 call, I identified myself — but I never intended to inappropriately use my title. However, I apologize if any of my comments during this very emotional time seem inappropriate,” she said.

“Hi Allison, this is Suzi Schmidt. I was the Lake County Board chairman for 10 years,” she said on the 911 recording obtained through a Freedom of Information Act request. “Listen, I'm having a little problem with my husband right now.”

Suzi Schmidt said all was fine at the home, then provided some detail on what she wanted from the 911 dispatcher.

“If he calls, Bob Schmidt, you can ignore him. Of course, I just caught him with another woman, so that's why I'm a little upset,” she said.