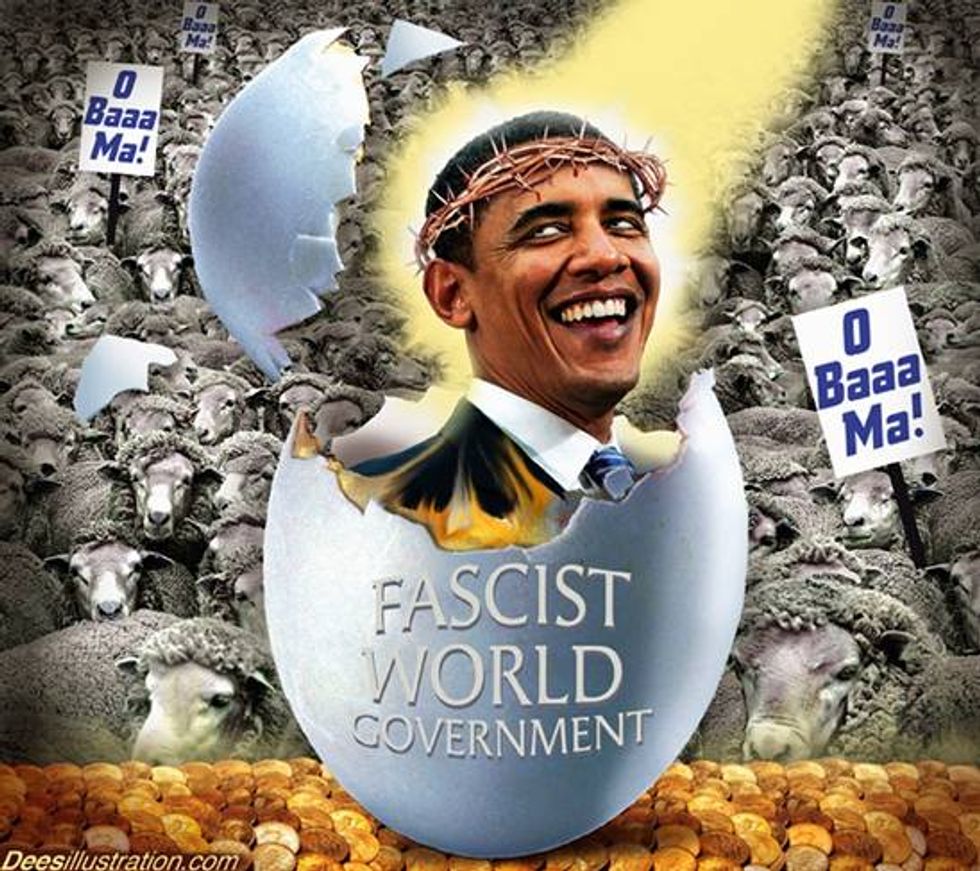 Oh man this truther-birther nut pulled a fast one and you need to know about it! During the 2007-2008 presidential campaign, Barack Obama's web robots made this sort of community-Faceybook deal called "My Barack Obama," so the liberals could hold sex parties in their gentrified-neighborhood townhouses and it would be "for Obama." Well: That website is apparently still online, so look what this sneaky fellow went and did to it, on his personal "My Barack Obama" web page. Pwned?

Umm, so what's he going on about, anyway? Let's read it, together:

Here is what this person sees when they close their eyes, at the home: