Immigration Reform Could Have Prevented 9/11 or Something 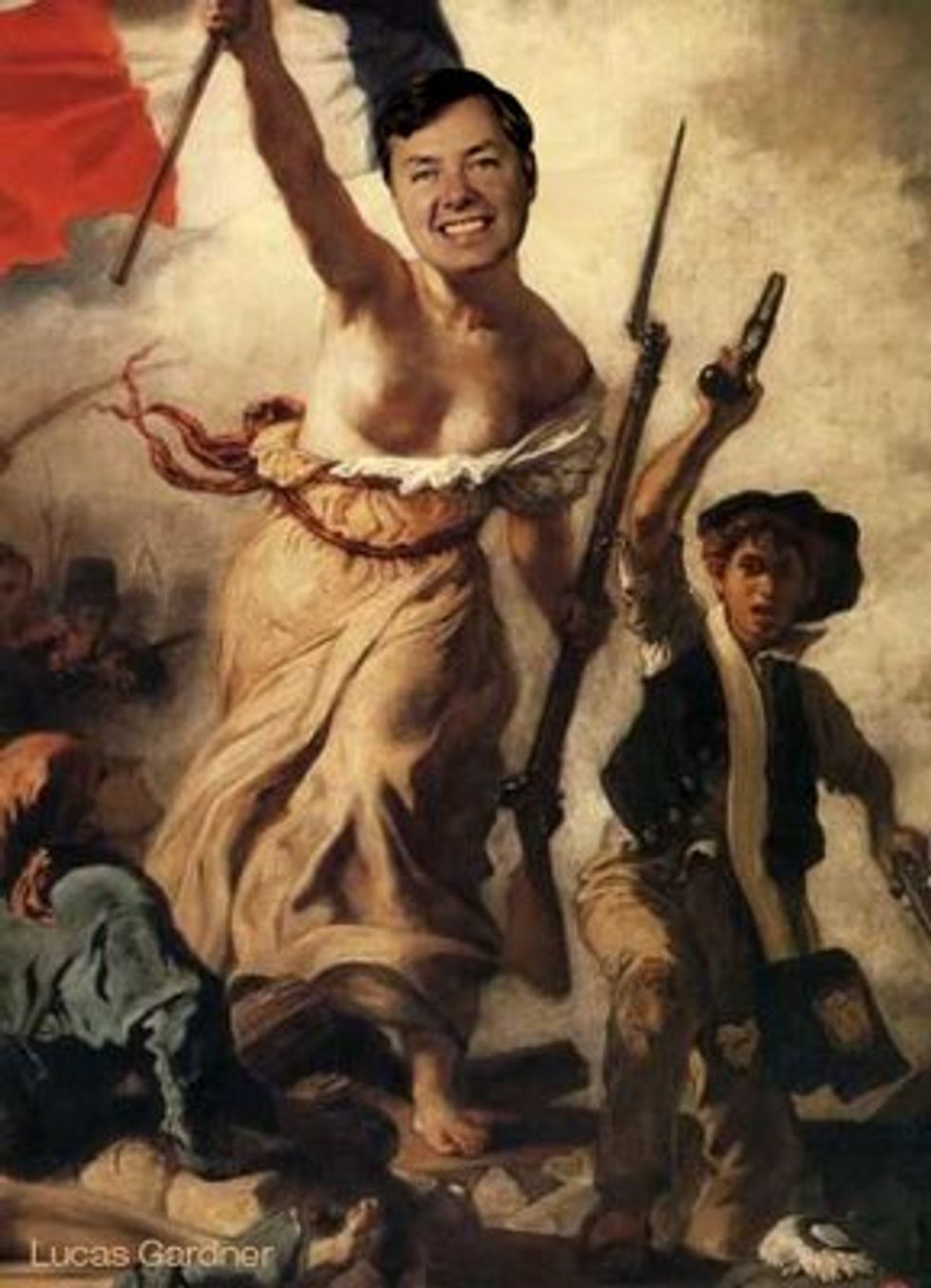 Hello and welcome to "We must now do (name irrelevant thing) to prevent the next Boston Marathon tragedy" week here in America. Fresh from the fine American political tradition that brought you the Iraq War as a nationally-supported response to 9/11, Senators Chuck Schumer and Lindsey Grahamare calling for -- not war, as this is John McCain's beat -- immigration reform, to prevent the next terrorist attack on the United States. Sure, why not. Can Lindsey Graham explain how immigration reform will also prevent climate change and diabetes, too?

"Now is the time to bring all of the 11 million [undocumented immigrants] out of the shadows and find out who they are. Most of them are here to work, but we may find some terrorists in our midst," Graham said in an interview on CNN's "State of the Union" program. "What happened in Boston … should urge us to act quicker, not slower, when it comes to getting the 11 million identified."

True, Lindsey Graham, why has American not been shining a bigger flashlight on all these scary people hiding in the "shadows" of your McDonald's drive-thru? Now is the time to look at these people very suspiciously, since America was not doing this before. "How immigration reform will prevent U.S. citizens and permanent residents from committing terrorist acts" sounds like an "F" policy paper to us given how the FBI botched that one. Maybe we should repeal Obamacare to stop the next terrorist act instead.