In 2014, GOP Tries New Tactic Of Not Being Dickish To Women, Again 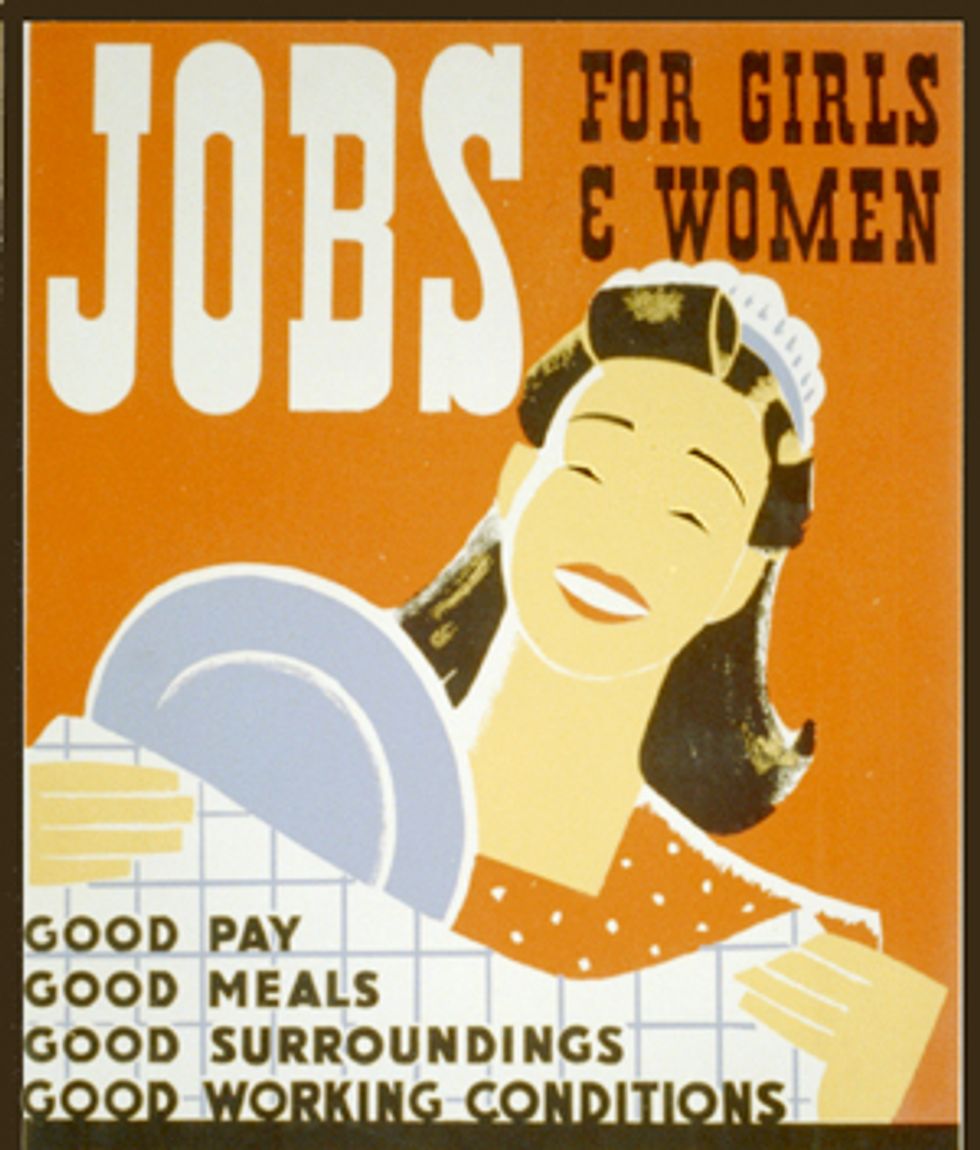 Hey ladies. 2014 is around the corner, and that means that more GOP candidates will be mansplaining to you about how you shouldn’t be raped illegitimately and that militaryboys will be rapey boys so shut your mouth and make a goddam sammich.

But this time around, the GOP wants to win over the Ovary-American vote. Not through legislation around equal pay or the ability to make decisions about their bodies, because that’s just silly. No, the GOP wants to learn its candidates to talk more better to the ladies, per Politico:

The National Republican Congressional Committee wants to make sure there are no Todd Akin-style gaffes next year, so it’s meeting with top aides of sitting Republicans to teach them what to say -- or not to say -- on the trail, especially when their boss is running against a woman.

In Merica, where 54% of the electorate are vagina-Americans, the majority of the House of Representatives needs to hold classes on how not to insult women. If this isn’t American Exceptionalism, we don’t know what is. Let’s sexplore.

Even in the interview for an article about closing the gender gap, the GOP couldn’t help but be sexist. We give you Rep. Scott Rigel (R-VA):

“I think as part of that we’re strengthening things that are important to women and, of course, to men as well. Early childhood education, making sure that our children are safe and they have great opportunities once they get out of high school or college,” he said.

Yep, Scotty, womyns only care about kids because all women are mothers and their main job is nurturing the children while the menfolk go out and do men’s work. Thanks for the not-so-subtle message to your voters that while you are trying to be not sexist, you manage to pigeonhole women into traditional roles. Bravo.

How is the training going? Well, we will know more in the months to come, but here’s a nice anonymous tidbit:

“Let me put it this way, some of these guys have a lot to learn,” said a Republican staffer who attended the session in Boehner’s office.

How, in the year of someone’s Lord two thousand and thirteen, can Congressmen be so ignorant as to how to speak to women, yet control an entire house of Congress? If only we could have been in the room, maybe we would have heard some great stuff. We imagine it would go like this: