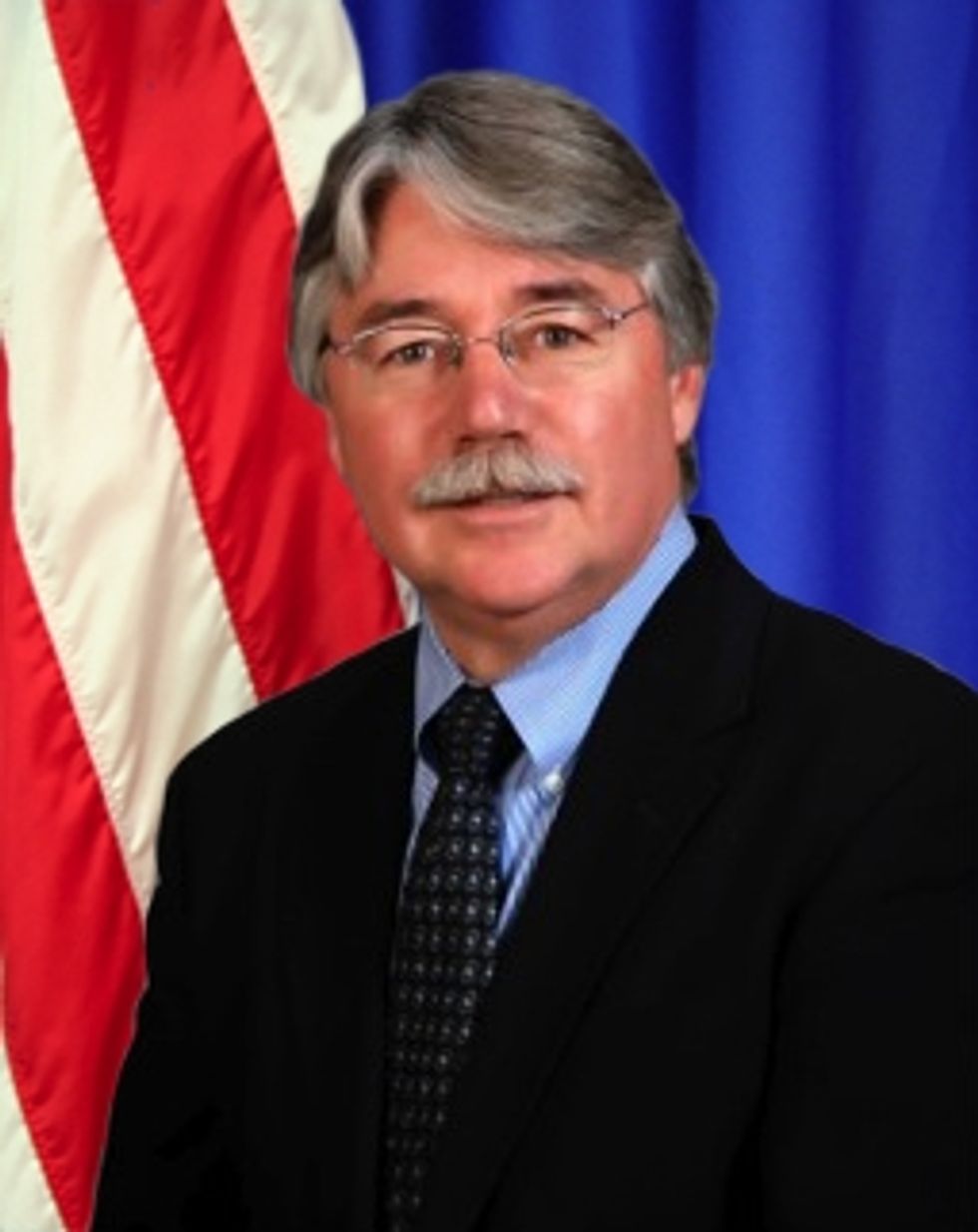 In a brave defense of the Constitution's guarantee that people should pay the highest possible price for heath insurance (it's in there, right next to the right to shoot tyrants), Indiana Attorney General Greg Zoeller filed suit last week against the IRS toprevent it from funding insurance subsidies under the Affordable Care Act.

Zoeller claims that the health law doesn’t permit people living in the 36 states that have refused to set up their own Obamacare marketplaces -- including Indiana -- to qualify for federal insurance subsidies. He also says that local government employers which don’t meet Obamacare’s requirements cannot be penalized under the law to help fund those subsidies.

After all, if the IRS had the power to subsidize insurance, next it will be taking money out of people's paychecks or something.

Zoeller's suit seeks to exploit a technicality in the ACA that some Republicans think means that only enrollees in state-run exchanges can receive the subsidies, excluding subsidies to residents of states where the exchanges were set up by the federal government instead. Zoeller issued a statement to explain that he wasn't really taking a position on Obamacare itself, wink-wink; he's only seeking clarification because he's just curious-like:

“The fact that many citizens lack health insurance is an issue for policymakers, and my office takes no position regarding the congressional debate over funding the ACA ... This respectful challenge is an appropriate role for the Office of the Attorney General to vigorously assert the ability of the State and its political subdivisions to manage their workforces in our American system of federalism.”

After all, if the law was supposed to apply to everyone, Congress should have said so in unambiguous language that couldn't be exploited by weaselly state attorneys general.

If the suit is successful, people in the affected states would still have to purchase insurance but would have to pay the full cost, and since Congress at this point would never vote to fix the technicality, the entire system would collapse and would have to be repealed. Freedom would then be restored as God intended, and we could get back to the true purposes of government: providing tax breaks to job creators.