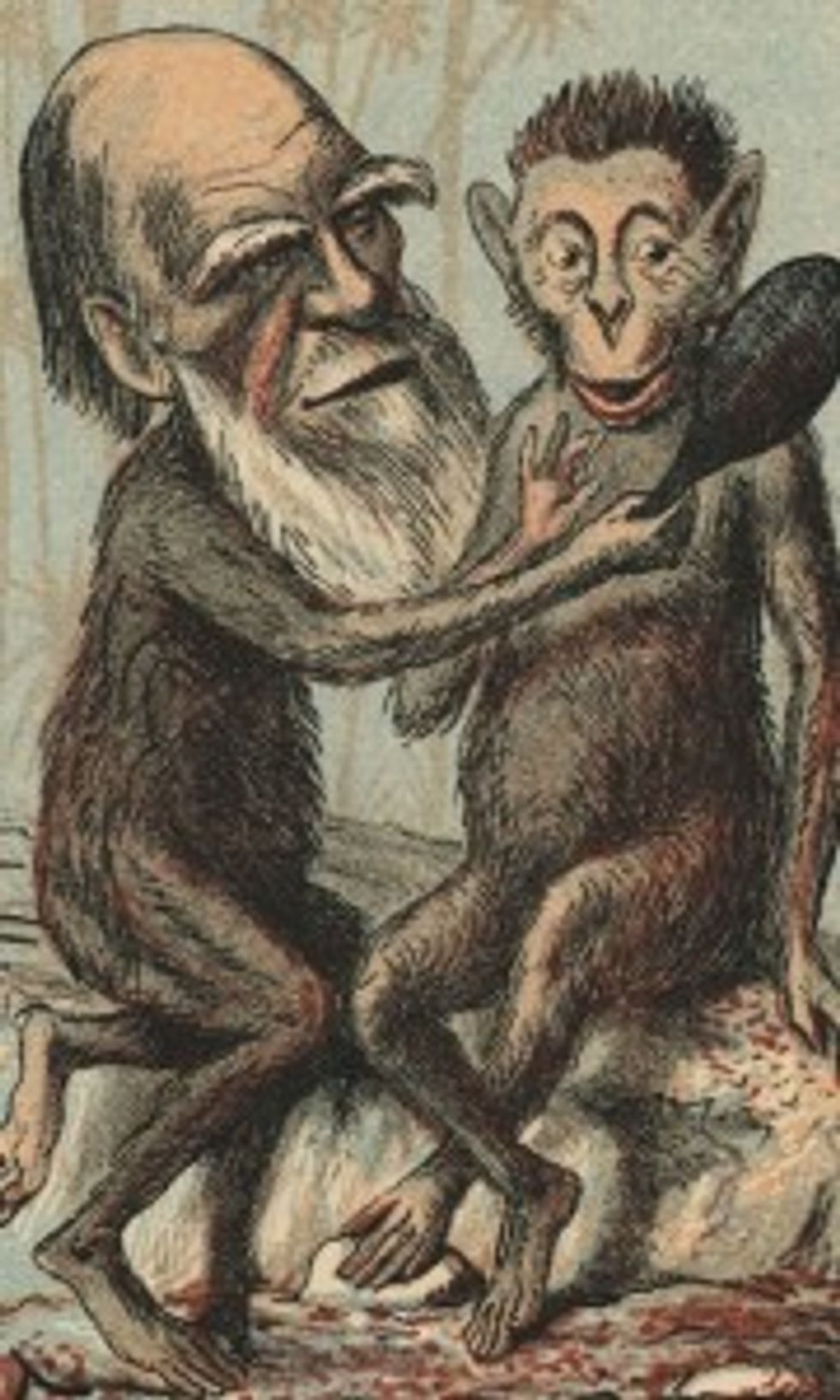 Even if they never do any real science or win any court cases in favor of their position, you kind of have to give creationists credit for occasional creativity. Sure, it's the pathetic kind of creativity that you'd expect from a kid who's trying for the seventeenth time this year to get out of an assignment, but it is, nonetheless, inventive. The most recent legislative heir to Arnold Horshack is Indiana state Sen. Dennis Kruse (R-Olduvai Gorge), who last year introduced a bill that would require public schools to teach creationism (it was eventually defeated), and who earlier in the current sessionsuggested he might introduce a bill written by the creationist-oriented Discovery Institute. But apparently, someone pointed out to him that school districts and states have lost every single lawsuit aimed at suggesting creationism or "intelligent design" be taught as actual science, so he has decided to approach the issue from a new, creative angle! Kruse's new proposal, which he calls "truth in education," would merely require teachers "to provide evidence if students challenge their science lessons." How could anyone possibly object to that? All it would mean is that any time a kid wants to completely derail a lesson, they could say "prove it." This is possibly the first time that the tactics of internet trolls could be enshrined in education policy.

“If a student thinks something isn’t true, then they can question the teacher and the teacher would have to come up with some kind of research to support that what they are teaching is true or not true.”

Kruse said he won’t try again to pass legislation that would allow schools to teach religious-based views on how life was created.

Nope, there's no way that could possibly create havoc!

"We landed on the moon? How do you know?"

"My dad says the Constitution is based on the Bible. Why do you say it isn't?"

"What gas chambers? I read on the internet that Zyklon-B was only used to disinfect clothes."

"You say the Moon is 3 billion years old. But how do you know? Were you there?"

Now, of course, there are good, reality-based answers to all of these questions, and any good teacher who knows their subject should be able to answer them. That last one, about the age of the moon, prompted PZ Myers to write one of his bestest columns ever, in fact. Teachers should never fear questions. But this proposal isn't about honest questions -- it's a very deliberate attempt to encourage trolling in the classroom.

Happily, Indiana Rep. Bob Behning, chair of the House Education Committee, says that even if Kruse's bill passes the Senate, he is not inclined to pursue it in the House, since he considers it excessively vague:

“I don’t want to do something that’s going to burden schools to the point where they’re going to spend their lives trying to validate what is assumed to be true,” Behning said.

But how do we know that everyone assumes reality to be true? We're just asking questions!