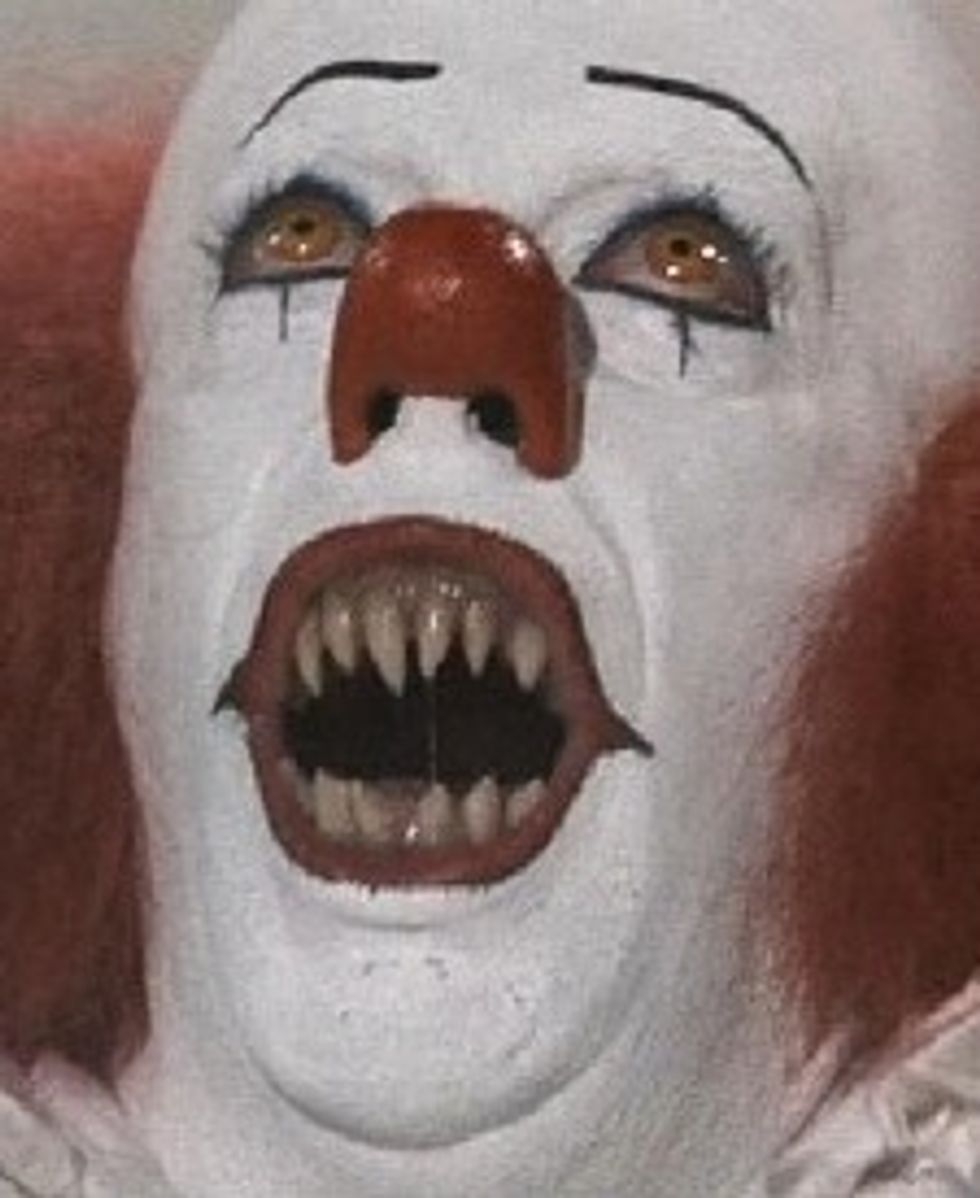 Senator James Inhofe recently unleashed on Al Franken the most foul insult a short, liberal Jew from Minnesota can ever hope to hear: he called him a clown. And Franken took it like a gentleman, but you could tell he wasmortally offended.

That's why it was such a relief to the citizens of both Oklahoma and Minnesota that two of their senators decided not to declare war on the other state and instead hugged it out, like men.

Inhofe said he and Franken "physically embraced'' in front of a number of people not long before the Minnesota Democrat took the oath of office on the Senate floor.

"He introduced me to his wife, who couldn't have been nicer,'' Inhofe said.

YEAH EVERYBODY SAYS THAT ABOUT THE WIFE.

The question remains: why does Senator Inhofe have such a disgusting clown fetish that he humps the leg of an incoming colleague on the holy Senate floor?