Investment Tips For The New Apocalypse 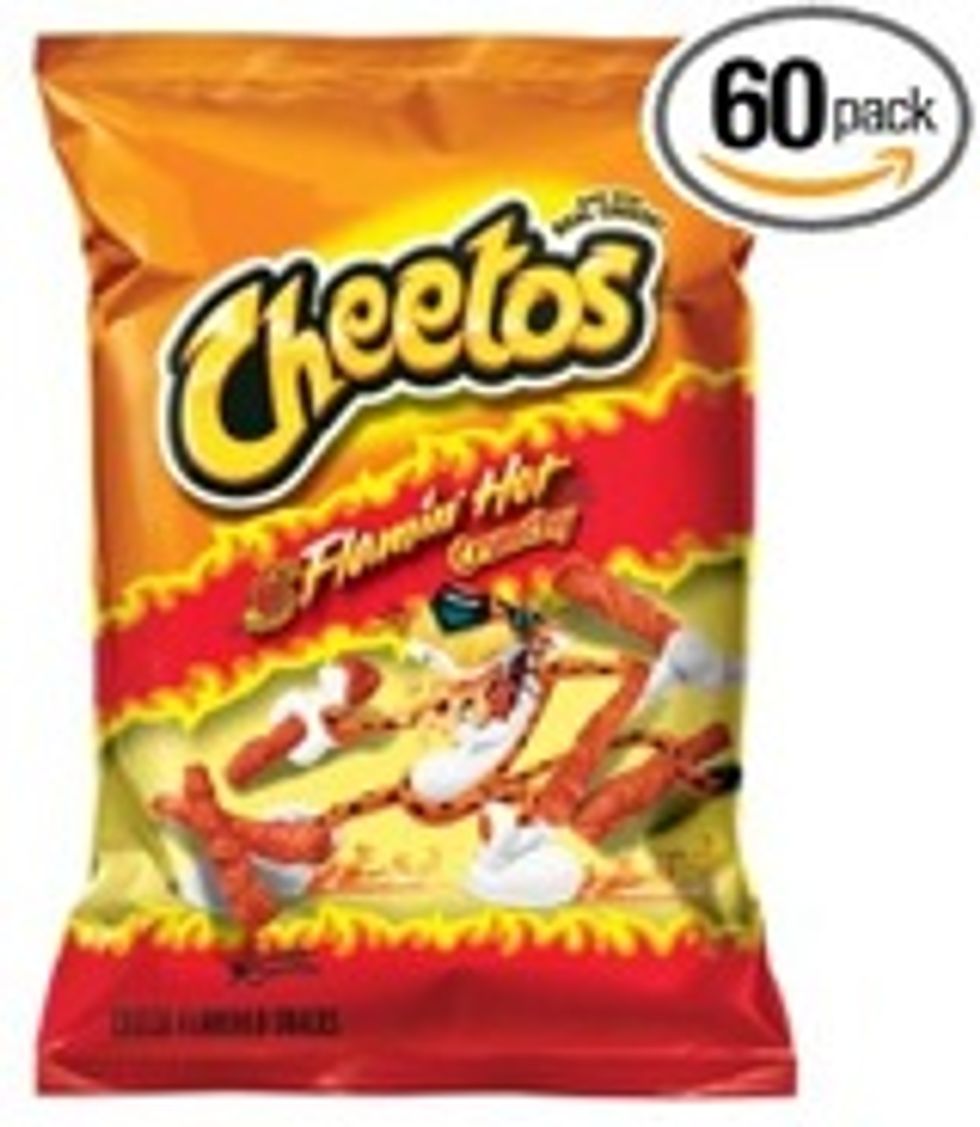 You know what we haven't done in a while, due to fatigue or nerves or hangovers or whatever it's called? AComment of the Day, that's what! Let's do one right now, and honor Mr. or Mrs. NebraskashireGentry for this smart economic advice in response to our tragic 4 a.m. Great Depression II post.

I’d invest in a company that produces any or all of those three things. as the number of poor increases, so does their demand for these items -- this will raise the price of the goods and increase revenues for the companies that make them.

Also: Poor people love Hillary Clinton, so if we could capitalize on that in some way .… Though if known geniuses Terry McAuliffe and Mark Penn couldn’t figure out how, there’s little hope for the rest of us.