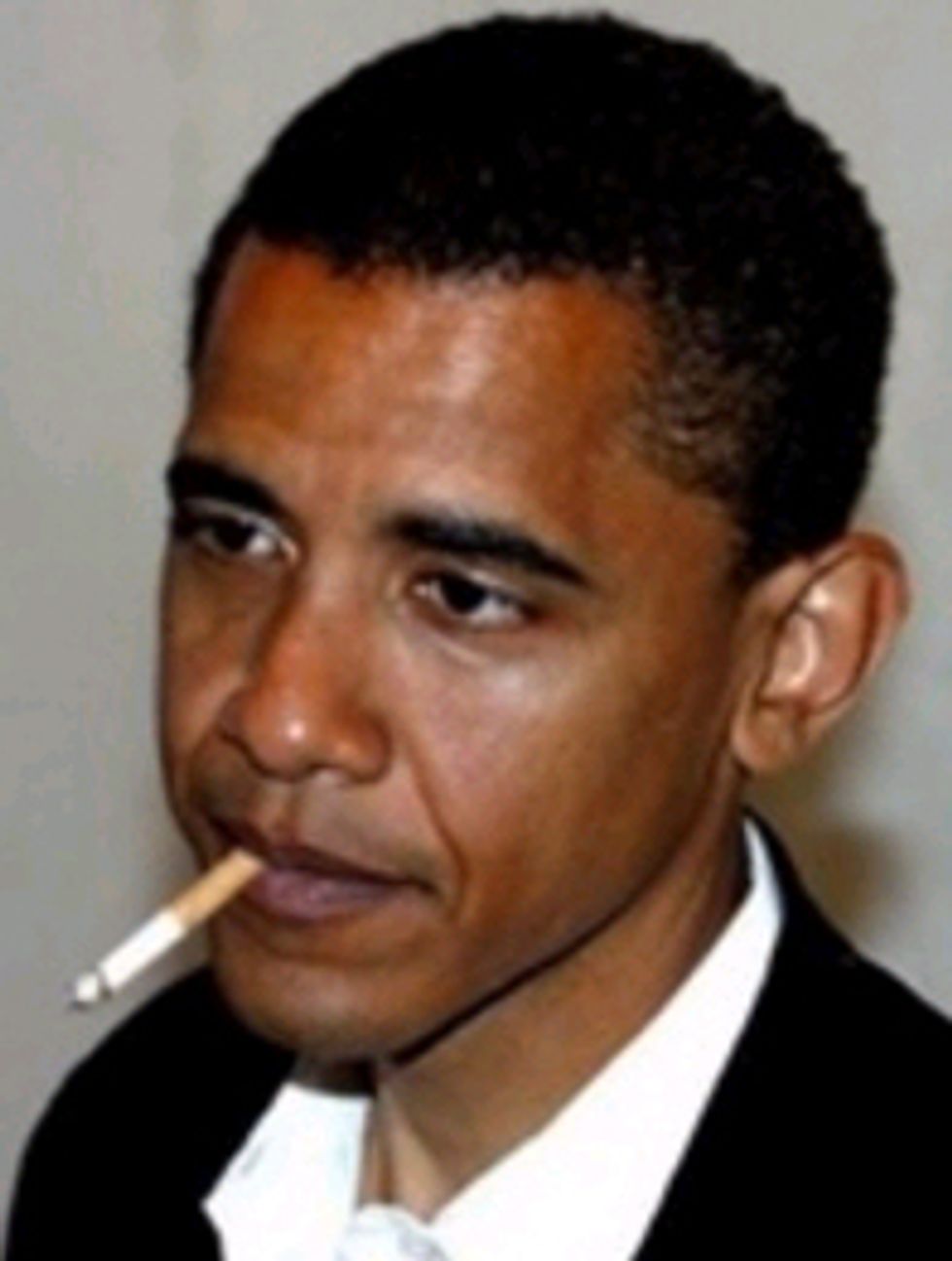 You know how many fun things there are to do in Iraq these days? Not so many! It used to be that, if you were a man, you could just chill out in public cafes and smoke your hookahs with other mustachioed dudes while you awaited the next random suicide bombing. But now the Iraqi cabinet is putting a stop to that nonsense -- the smoking nonsense, anyhow.

Because in a nation that has suffered through six years of war and countless civilian deaths, they decided it was finally time to get serious about ... lung cancer.

"The draft law will ban smoking in public areas. Smoking will be prevented inside ministry buildings, educational institutions, health facilities, airports and companies in all provinces," Dabbagh said.

"Smoking will also be banned in theatres, clubs, meeting rooms, offices, and all private and public transport."

This legislation will probably set off another civil war. Oh well!