Iraqi Jerks Will Cut Off Your Clitoris, For Whatever The Islamic Version Of Jesus Is 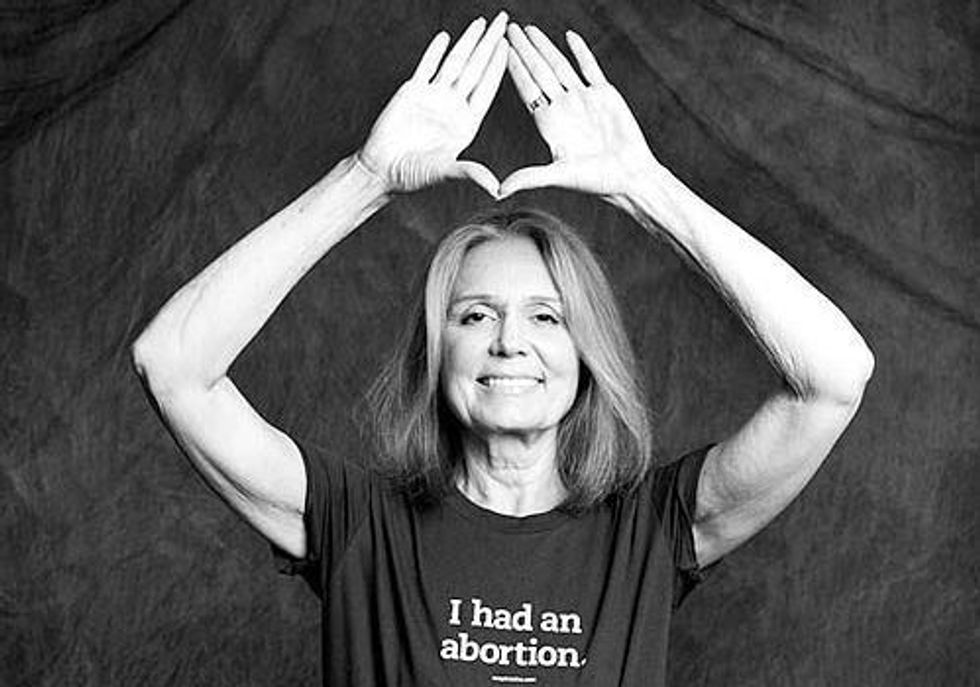 You may have noticed that, apart from the supremely idiotic thoughts of the people who got America into Iraq in the first place, we haven't been covering the terrible situation in that country much, because there is absolutely zero that's funny about it. And there's even less to laugh at in this latest development: The United Nations says that in Mosul, ISIS has ordered all women and girls between the ages of 11 and 45 to undergo female genital mutilation. We hope the Hobby Lobby folks don't get any ideas.

UN official Jacqueline Badcock said that the edict could affect as many as four million women and girls in the ISIS-controlled area around Mosul. "This is not the will of Iraqi people, or the women of Iraq in these vulnerable areas covered by the terrorists," she said.

The fatwa follows an earlier action this week expelling all Christians from Mosul, and the confiscation of their abandoned homes by ISIS.

The BBC notes that "some bloggers suggest that the edict, or fatwa, may be a fabrication aimed at discrediting ISIS," but we're inclined to think the UN probably has better sourcing than bloggers. Who knows?

Yr Wonkette is struggling to find anything to say about this, beyond pointing out that this is why religious fanatics are terrifying and need to be opposed.* As we've said before, if the wingnuts who freak out over every mention of Islam would instead focus their efforts on fighting horrors like this, instead of getting a terminal case of the yips because a checkered shirt was found near the border, we could actually respect their worries about "sharia law" -- this shit is an example of the worst of radical Islam, and a group of American high school students saying the Pledge of Allegiance in Arabic is not. And no, the answer isn't to start bombing again -- we did a pretty nice job of leaving Iraq in a completely ungovernable shambles the first time around, thank you very much. Just as a thought exercise, since time travel isn't an option, we really would like someone to explain to us how the current situation is preferable to an Iraq in which Saddam Hussein was still in power, but contained by international sanctions? We're guessing a million or so dead Iraqis and 4 million girls and women facing forcible genital mutilation might at least consider a trade for the pre-2003 status, maybe.

Update: We're aware of the details that have emerged that cast doubt on the accuracy of the UN report, and will add a more complete update once the real situation is known for certain.

* No, we're not equating ISIS with American style fundagelicals -- the impulse to control and blind obedience is similar, but our religious radicals are for the most part merely assholes -- with a few true believers who become murderers. We'll take our wingnuts any day, thanks.