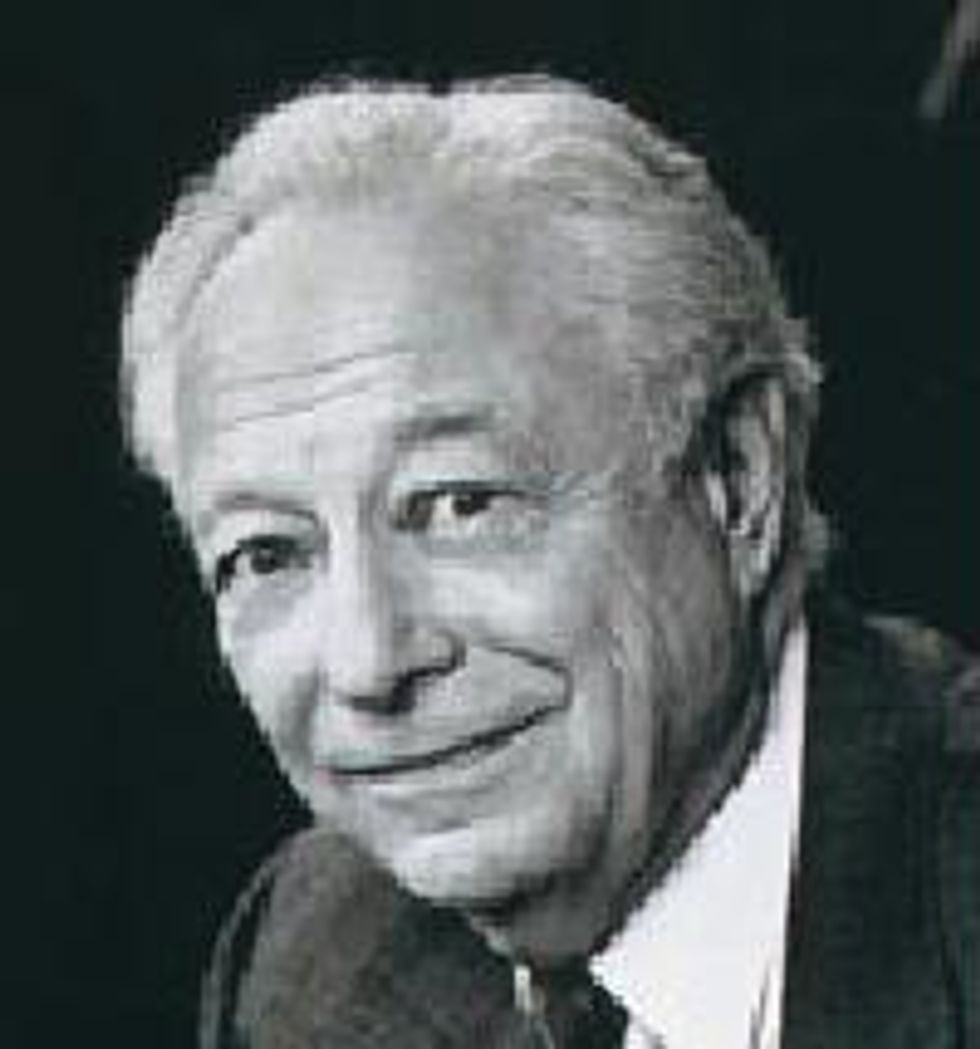 The "godfather of neoconservatism," Irving Kristol,died at 89 today. Although he has been quieter in recent years, Kristol's personal political history is famous, and probably over-exaggerated, but goes something likes this: when he was an undergraduate at the "radical" City College of New York, from which he graduated in 1940, his small group of Trotskyite (or at least anti-Stalinist) leftists held ferocious debates from Alcove 1 of the college's lunch room with the pro-Stalinist leftists in Alcove 2, about politics.

Then Kristol decided that the left was insane, and communism could only manifest itself in evil dictators who needed to be overthrown as usurpers of liberty. This was neoconservatism, or something. Kristol would later sell his cadre out to the religious right, which was growing to dominate the Republican party.

And at some point, he spawned, which was of course his greatest offense.