Is David Shuster Going Bald, Like Virtually All Men Over 40? 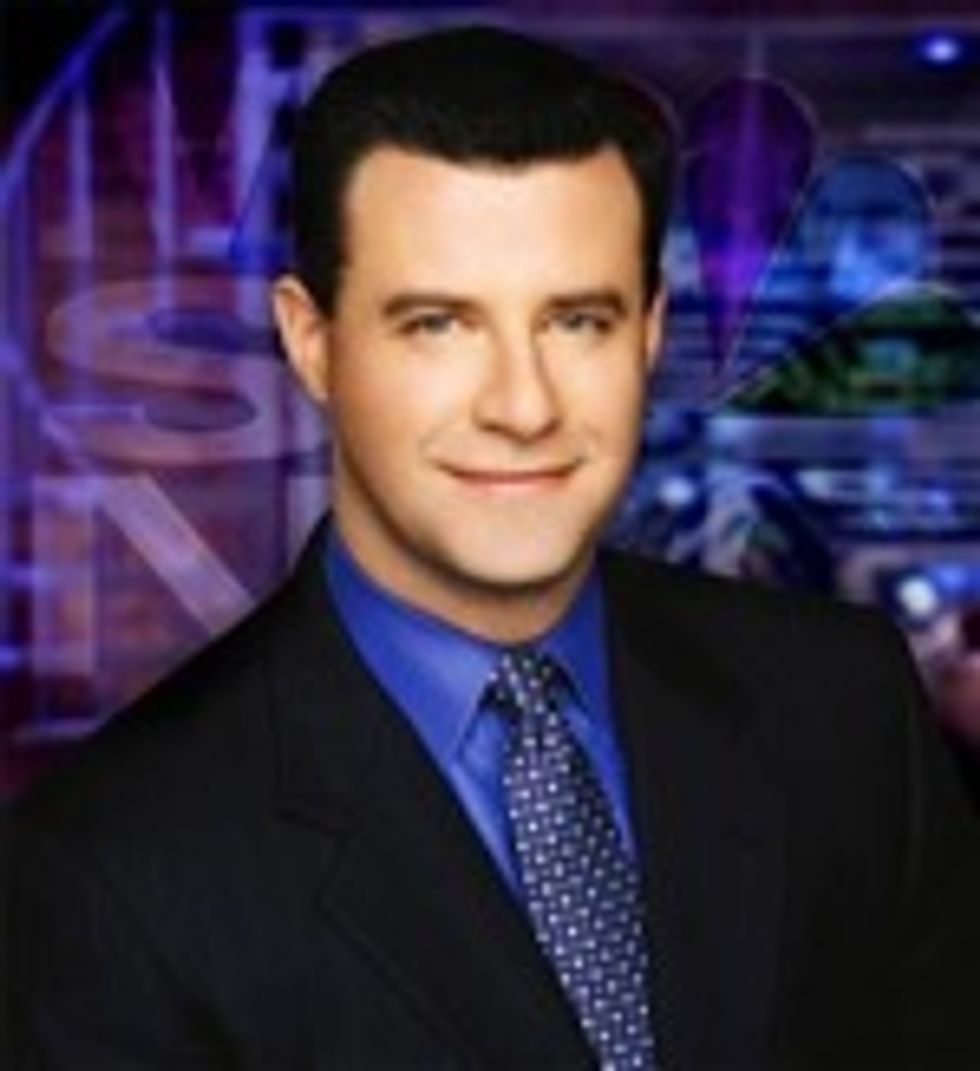 Could this possibly be true? Famous MSNBC reporter David Shuster, who once boldly suggested that Hillary Clinton wasa pimp who shopped around her daughter for cash in exchange for sex, allegedly has a bald spot, and allegedly gets very upset when his bald spot appears on the television. Who is the "source close to production" who tattled to Page Six about this possible problem of David Shuster's? Hillary Clinton, probably. [Page Six]