Is Doxxing The Woman Who Created The Shitty Media Men List A Shitty Thing To Do? Yes, Yes It Is! 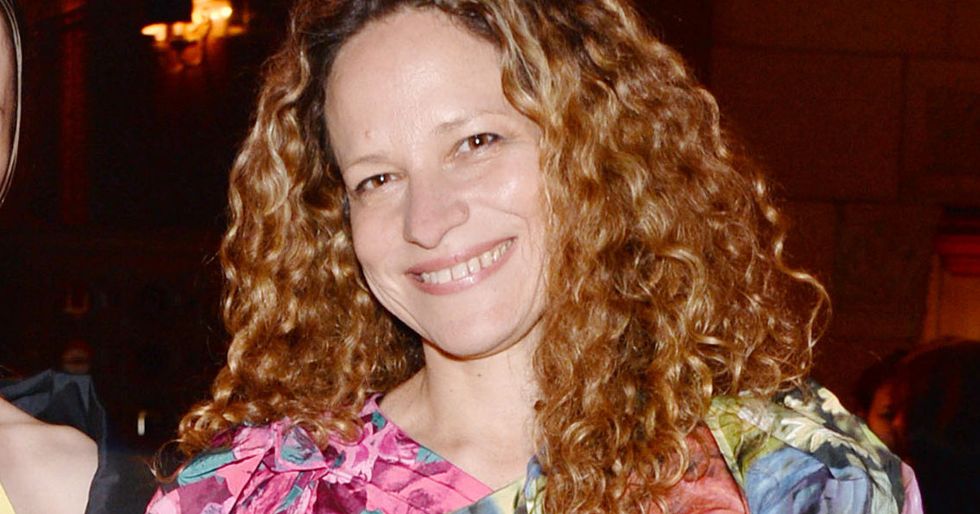 Harper's Magazine, that venerable 100-year-old publisher of John Steinbeck, Sylvia Plath, Robert Frost, is planning on publishing an article in its March issue that will, reportedly, out the woman who created the Shitty Men in Media List.

The piece is to be written by Katie Roiphe, a woman who has made an entire career out of claiming that women's efforts to make themselves safer are a dastardly plot to ruin her sex life.

To what end? What possible public interest could this serve? Perhaps it would be one thing if the list's creator were the one who put down every name on the list herself. But she wasn't. She simply provided a tool for women to let other women know (anonymously) which men in their industry they'd been sexually harassed or even assaulted by. Public scrutiny, even if it turned out she was somehow literally the worst human who ever walked the earth, would not matter in this case. It would not mean that the men named on the list by women who were not her could be considered "innocent." That would make no sense.

Publishing her name will only lead to this woman being harassed and possibly stalked by asshole misogynists and possibly having her career ruined. That's it. But that's probably what Katie Roiphe is going for here.

In 1991, Roiphe first boldly declared in the New York Times that date rape wasn't real and that feminists were only concerned about it because they were puritans who wanted to ruin all the sex. In 1993, she wrote pretty much the same article, with a lot of "Ew, Take Back The Night? NO THANKS" peppered in. Then she wrote a book about it. Then, in 2012, she wrote a whole thing for Newsweek about how women love "50 Shades of Grey" but the mean feminists won't let them do S&M, which was not at all true. I assure you, if there were a grand feminist conspiracy meant to deprive Katie Roiphe or any other woman of being consensually spanked, I would know about it.

Roiphe has been writing the exact same article for nigh on 25 years. I do not only not need to read her take on the Shitty Media Men list, I could write it myself if I were so inclined. It will be all about how the bad feminists are cruelly suppressing male sexuality and oh what a horrible puritanical world it will be when writers and editors can not "flirt" with their co-workers. Probably there will be some mention of Henry Miller. People will read it so they can go "Oh man, did you see the garbage Katie Roiphe wrote in Harper's?"

Or at least that's how it's supposed to go. Yesterday, upon confirmation of the article and what it intends to reveal, writer Nicole Cliffe, co-founder of The Toast, offered to pay any writer whose work is appearing in the March issue of Harper's whatever they were getting for it if they pulled it.

Following that, editors from across the country volunteered to publish the articles themselves, and many others vowed to cancel their subscriptions. If it all works out, Harper's will have either a very thin issue with just one Katie Roiphe article in it, or a full issue with all the articles in it -- but with the name of the woman who created the list not included. No one is asking that the entire article be pulled, just the woman's name, because there is no reason to risk her life, safety, career or well-being (as well as Harper's reputation), for whatever they think they might get out of revealing her identity.