Is Obama's Hair Is GRAYING Like A QUEER COMMUNIST? 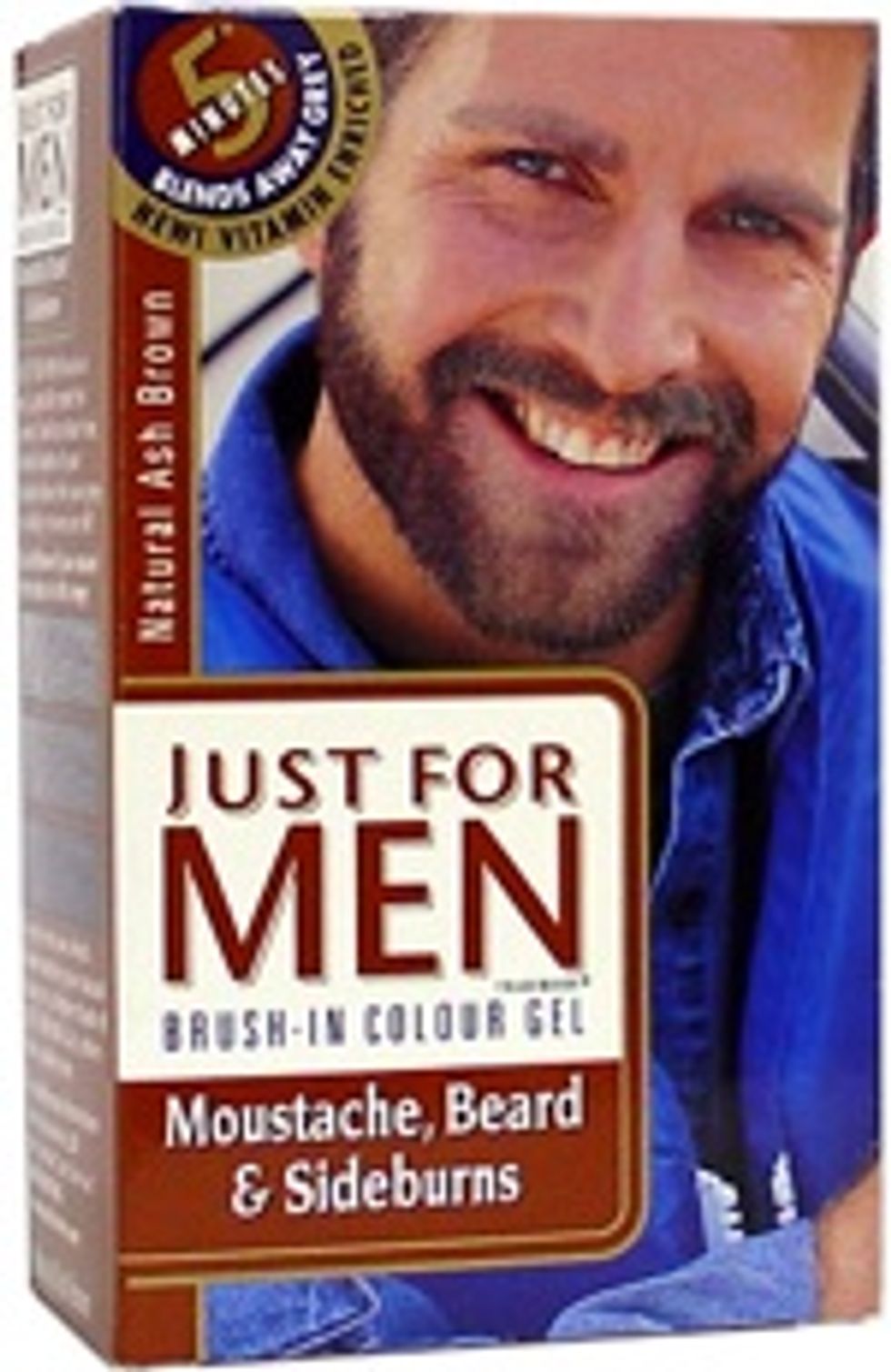 Put on your Excitement Pants everyone, because theNew York Times has one of its Scoops! "WASHINGTON — Well, that didn’t take long. Just 44 days into the job, and President Obama is going gray." Whoa hey... whoaaaa... are there perhaps any historical antecedents for this, and might one describe Obama's haircut in the black parlance of the 1960's? Did Bill Clinton have hypertension? &c. &c.

NOT THAT GRAY HAIR IS ANYTHING UNUSUAL OF COURSE...

It happens to all of them, of course — Bill Clinton still had about half a head of brown hair when he took office but was a silver fox two years later, and George W. Bush went from salt and pepper to just salt in what seemed like a blink of an eye.

Mr. Obama’s graying is still of the flecked variety, and appears to wax and wane depending on when he gets his hair cut, which he does about every two weeks. His barber, who goes by only one name, Zariff, takes umbrage with bloggers who alternately claim Mr. Obama, 47, is dyeing his hair gray (to appear more distinguished) or dyeing it black (to appear younger). “I can tell you that his hair is 100 percent natural,” Zariff said. “He wouldn’t get it colored.”

Also: Did you know that the special urban language that the Blacks use for intra-racial communication is LATIN?

And for all of his 16 years giving Mr. Obama his “quo vadis” haircut — black parlance from the 1960s for close-cut locks — Zariff said he is not about to start ribbing Mr. Obama. “We do not tease about the gray at all,” he said.

Rapidly lightening locks are just one sign that the job is getting to America’s presidents. Many of them (Theodore Roosevelt, Woodrow Wilson, Franklin Delano Roosevelt) also developed hypertension. Mr. Clinton had to have heart surgery after leaving office.

Anyone else have a fact about anything? Because some writer here is trying to meet a minimum woooooord cooooount...