Island Nation Gives Obama A Mountain For His Birthday 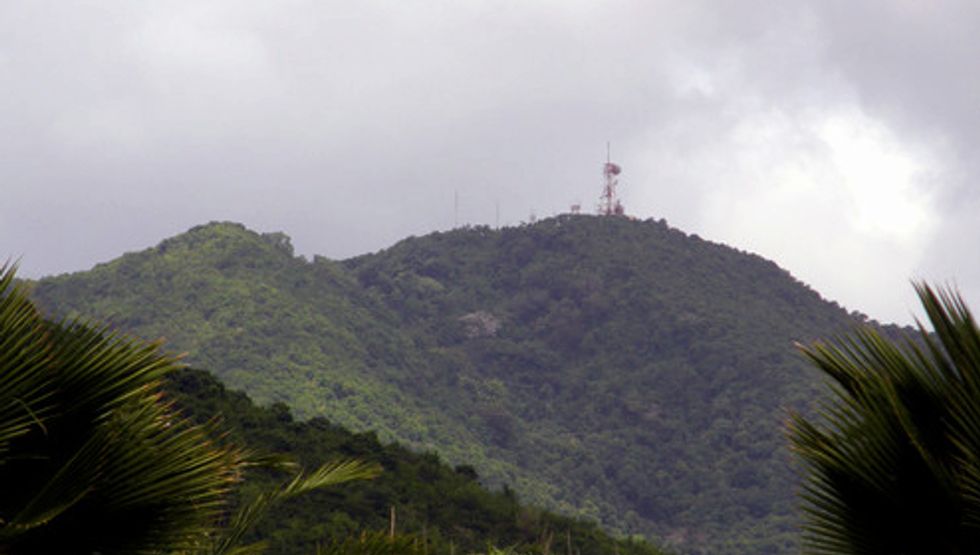 Yes, it is Barack Obama's 48th birthday today -- or as he might put it, the ninth anniversary of his 39th birthday, HEY-O! Oh, aging. The point is: SMALL NATIONS, WHAT SHALST THY SACRIFICE? All must give Obama something. Antigua has already set the bar quite high by giving our president his own mountain, the erstwhile Boggy Peak: "Antigua's highest mountain officially became 'Mount Obama' on Tuesday as the small Caribbean nation celebrated the American president on his birthday and saluted him as a symbol of black achievement." A mereone mountain? INVADE. (Meawhile, your Wonkette will honor Obama by revealing his TRUE BIRTH CERTIFICATE, later. We so have it!) [AP]