Israel To Praying Ladies: You Can't Have It Yahweh 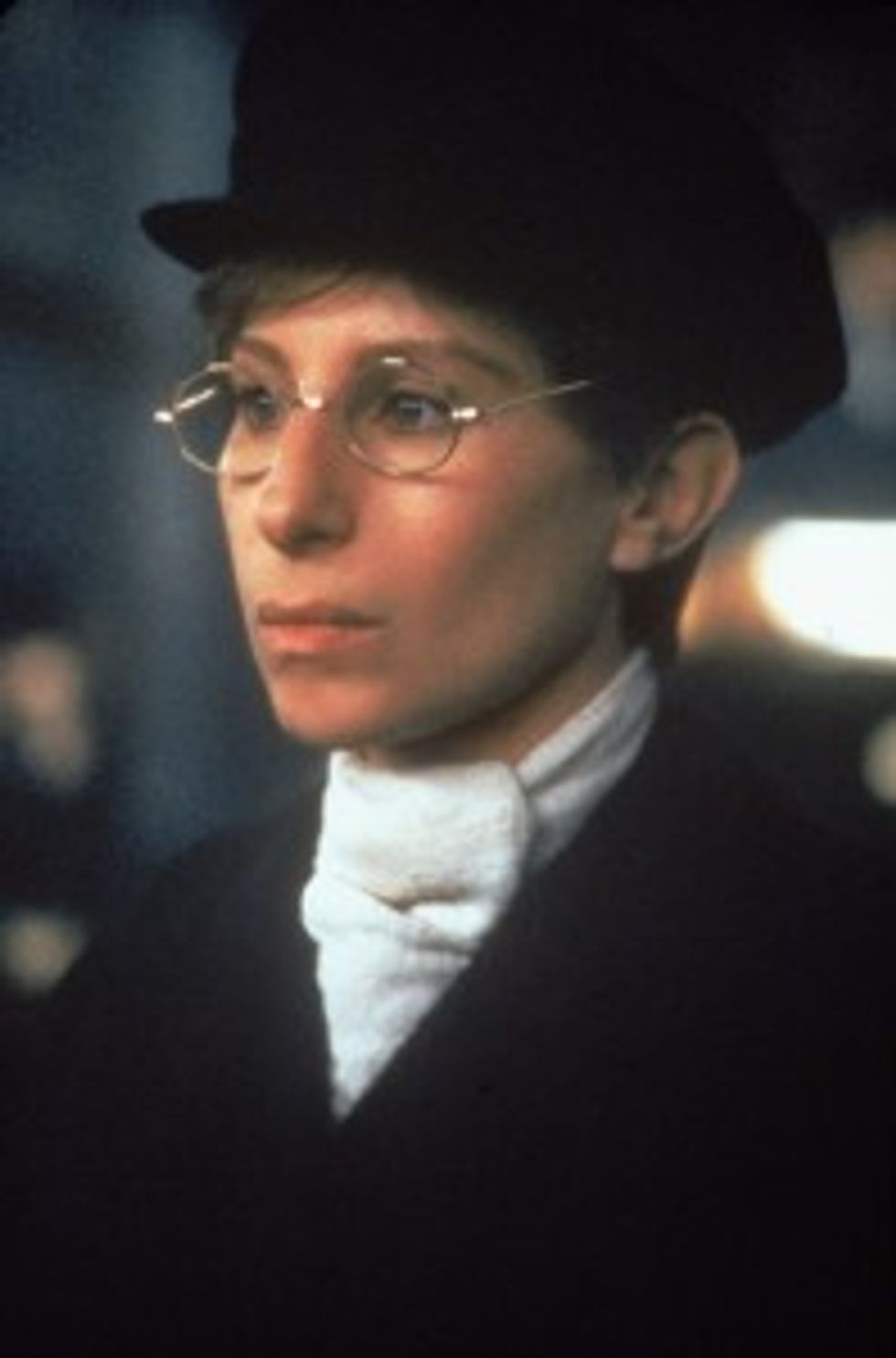 Don't worry everyone!America's closest ally (which apparently is NOT GREAT BRITAIN, probably because of ye olde rebuffinge the Limey Bastards gave to His Lord High Hairgel Mittens of Romney) is having a bit of tsuris with its Yentls who think they can WEAR MEN'S PRAYER SHAWLS, and READ FROM THE TORAH OUT LOUD! But they are on the case, and the hussies who tried to wear men's prayer shawls and pray out loud at the Wailing Wall have been arrested for what the Israeli Supreme Court deemed "a threat to law and order," which carries with it up to six months in jail and a $3,000 fine, so we can all breathe a sigh of relief.

Sarah Silverman's sister is a rabbi, and she was arrested, which is why we are hearing about this at all, and that is only fair.

We so enjoy it when Jews get as fucking batshit crazy as everyone else at the sight of an unoppressed snatch. Really, what's not to love?