It Is Time For Pope Francis To Release His (Or Her) Birth Certificate, Whatever, Who Can Ever Possibly Know? 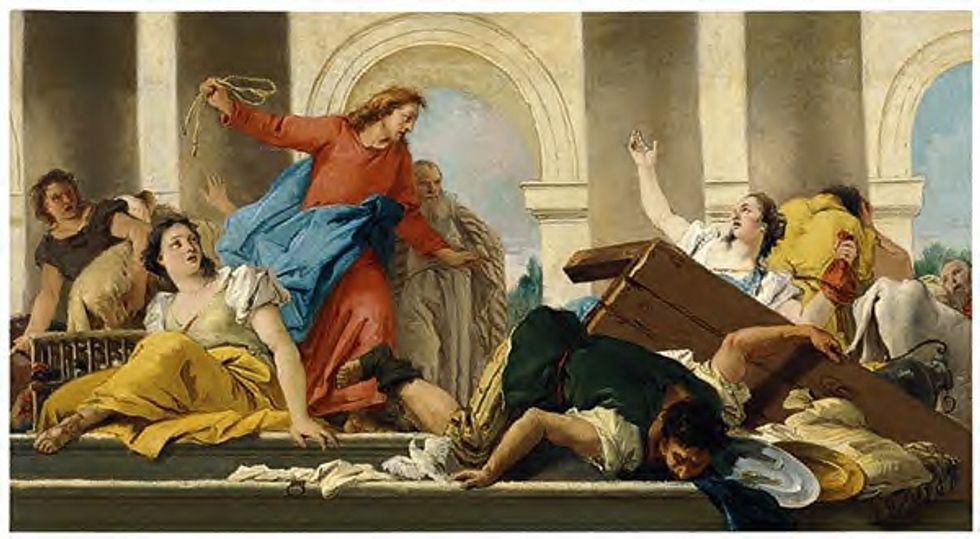 Congratulations are in order to Jorge Bergoglio, who was elected pope of the world yesterday. It's a little shady how he collected enough votes, and maybe there was some voter fraud among the cardinals, but Bergoglio is the one, no denying that.

What we can deny, however, is that he is eligible. Maybe he is, sure, but do we really know? Does he even speak English? WE HAVE NO IDEA. What is he hiding? ¿Qué se esconde? According to people who actually study canon law (yes that is a thing shutup), a technically valid candidate is any baptized male who is both physically and mentally capable of doing pope stuff. The Catholic lapdog lamestream media has refrained from asking the tough questions, of course, but one in particular needs to be asked: Is Jorge Bergoglio a male?

We don't know! Apparently we are just supposed to take these things for granted, even though it would be super easy to fake something like that. We don't know anything about this guy — was his father a Muslim? What's the deal with his mom, was she kind of whorish, or even descended from black people? We don't know. We don't. Why is (s)he hiding these things? They're simple questions, we would ask them from anybody — it just so happens that this time, it's a weird guy with a foreign-sounding name. Bergoglio? Suspicious.

But "Pope Francis" could settle all of this right now — (s)he could release his birth certificate. It will say, right there on the thing, whether (s)he is a male, which is what the internet rumor says (s)he is not. Someone said that New Pope was a woman, which obviously means (s)he can't be a pope, and it is incumbent on Bergoglio to prove this now. Why wouldn't (s)he, unless (s)he is hiding something?

Also, though Bergoglio insists his middle name is "Mario," we have heard it is actually "Muhammad," yet another reason to release the birth certificate.

And how, exactly, can the son/daughter of a railway worker afford to go to college, to study chemistry and get not one, but TWO degrees? Are his claims of getting "scholarships" believable? Not really. Who was paying? THE SAUDIS?

We can't take the risk of giving the benefit of the doubt to a man/woman like Jorge Bakalaka — Bergoglio, Birbiglia, whatever. The stakes are too high, and these questions — Is he a female? Why did he tell people not to vote for him at the last conclave? Why is he taking ibogaine? — are totally legitimate and based in real things. And we will not be recognizing his ascension to the papacy until he has addressed them. (Also after (s)he has addressed them, because we will ignore the things (s)he has done to address them.)