It's Fine, Obama Will Just Make Do With Bush's Vintage Fake Legal Rationales For Torture 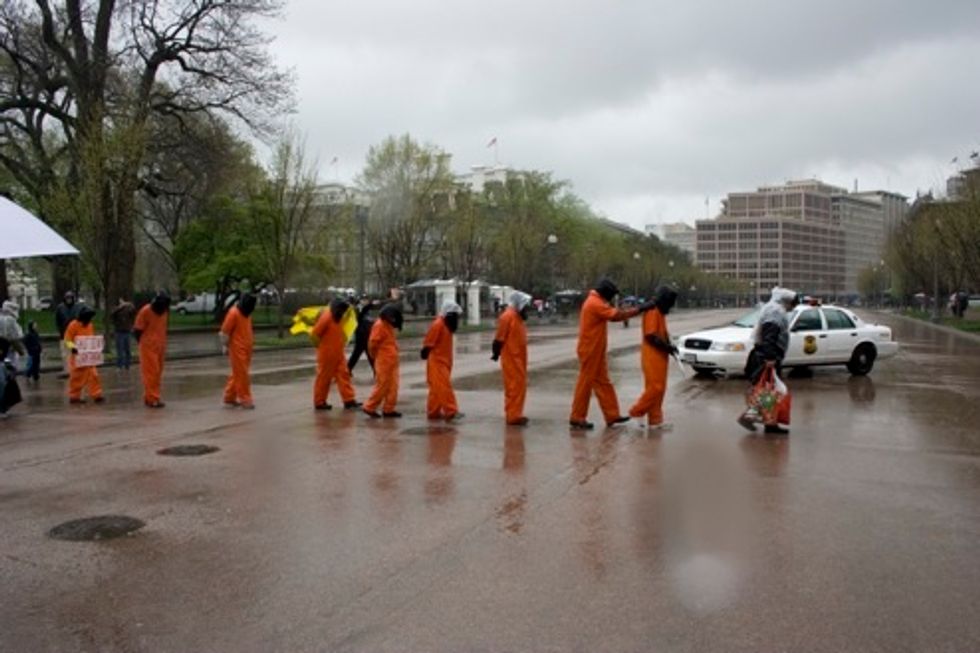 A choice bit of news today for terrorists and people who justseem like terrorists: Obama and his legal pals have decided that they will not be giving themselves any more pretend legal authority in order to detain suspicious people indefinitely. It turns out Bush and Cheney did a pretty comprehensive job of back in 2001 rounding up all the authority on Earth and renditioning the shit out of it in Gitmo and Bagram.

"Mark D. Agrast, deputy assistant attorney general for legislative affairs, and Brad Wiegman, a principal deputy and chief of staff in the National Security Division who heads an interagency task force on detention policy, told a group of about 15 activists that the government has all the detention authority it needs and will neither propose nor support any new legislation, according to several people who attended the meeting."

This is considerate, because of the recession.