It's Your Grateful Top Ten! 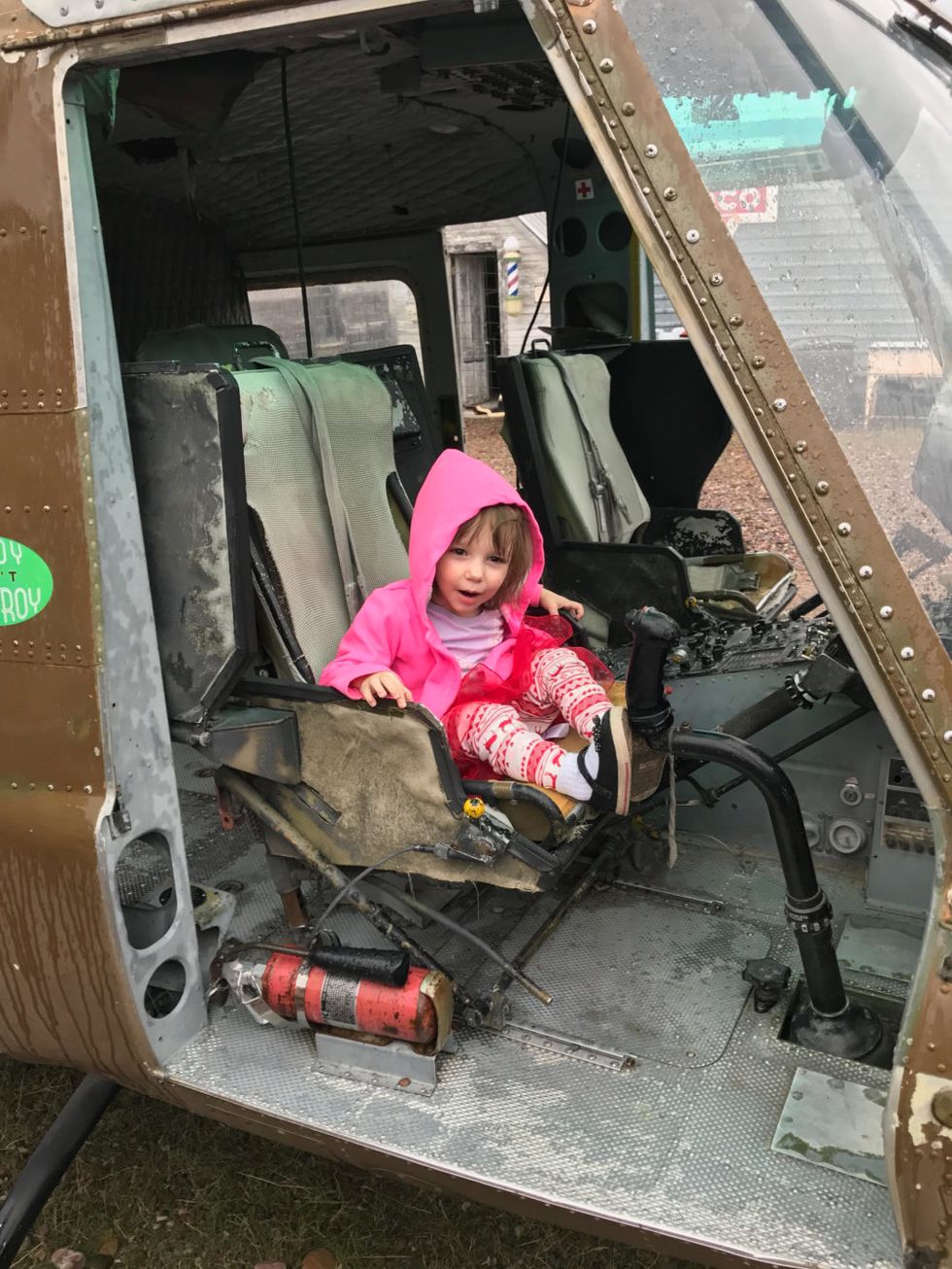 Hey there, Wonkers, did you think we forgot about your weekly Top Ten? Well, that's because we did! Here for your reading pleasure are the most-important stories as chosen by Science, and a lot of them are a BUMMER! It was that kind of week! Put the strata in the oven, and let's get to it!

Oh, but before we do that, it is the money paragraph, where we say, "hey, we also forgot to put up our monthly post specifically about how Wonkette is ad-free, gets no millions from venture capitalists, and relies SOLELY on the kindness of YOU."

That is much better.

And because we forgot to do that, you are a tiny behind for our monthly nut, which keeps us in mortgage payments and baby shoes and dick-joke writers who, judging by the dark turn the comments have taken, keep you from ending it all. (Somebody loves you, and you're not allowed to.) So please throw as much money at us as you are able. Sending paper checks for which you will get a thank you note, in the mail, "some day"? You will want to send it to

We love you very very much. Now on to the stories!

2. Yes All Men. Now, if you didn't actually read the story, you would think we were saying YES ALL MEN, when what we are actually saying is "if you think Democrats have their hands clean in sexual harassment stuff, you will be sad, because even though Democrats are categorically better than Republicans, they are still human and do shitty stuff. The difference is when they're caught, they're actually sorry. (Mostly.)" People on Facebook were very mad at this post for having a picture of Al Franken, when what does he even have to do with all this!!?? So, you know: people on Facebook.

4. This Video Will Make You Stop Being So Gay All The Time. Just feel the gay ooze away!

5. AL.com Responds To Roy Moore's Lawyer's Sad Pathetic Threat Letter After It Finally Stops Laughing. This one is from the olden days, when the only sex prevert was in Alabama (and the White House.) What good days those were!

7. I Also Need $190 Million To Live. Killermartinis had some thoughts on needing $190 million to live. She is for it!

8. A Nation Of Finks: Your William S. Burroughs Thanksgiving Prayer 2017. This one was more optimistic than I expected, how about you?

9. Moore Accuser’s Lawyer Tells Sean Hannity To Fuck Right On Out Of Here. I don't remember what this one is about, I am guessing Sean Hannity being a dumb stupid dick.

10. Barack Obama Sneaked In In The Night And Messed Up Ryan Zinke’s Travel Records. Ryan Zinke knows who fucked up his schedule, and it is, as always, Barack Obama! Fucking Obama.

Don't forget to give us money so we can LIVE FOREVER! Thank you sweet terrible one. Don't tell the others, but it's you who's our favorite.