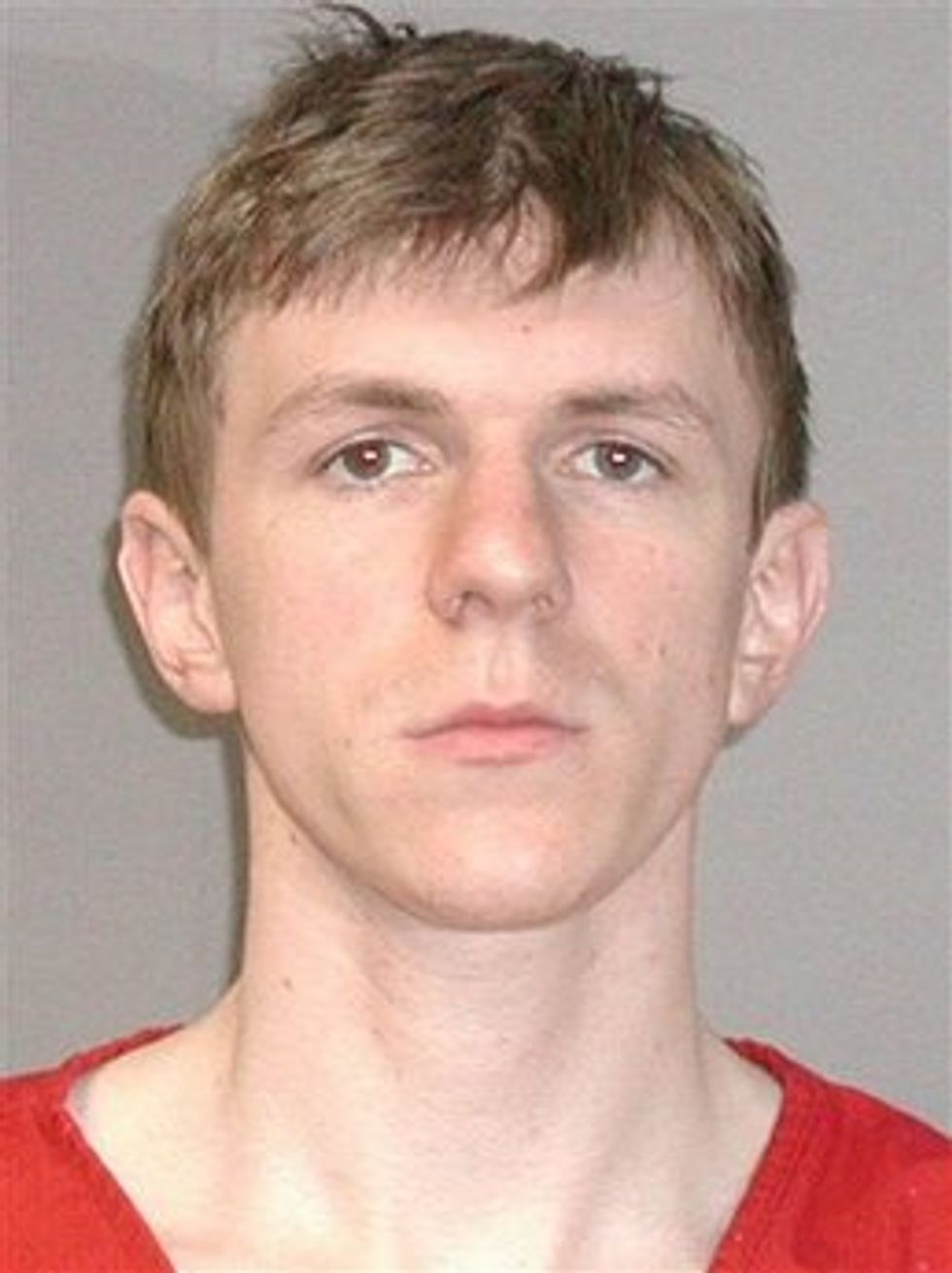 It took James O'Keefe all weekend to come up with an alibi for why hetried to trick a CNN reporter into coming on a boat filled with lube and dildos and "an obvious sex tape machine," but now he has posted his brilliant explanation on the Internet. "She would have had to consent before being filmed and she was not going to be faux 'seduced' unless she wanted to be," O'Keefe wrote. Oh, that makes perfect sense! Rapists, for example, should really use that line at their trials, because it really puts things into perspective. Especially if they do their raping on a very un-pre-meditated spot, like this sex boat.

The sexually explicit document CNN is now “reporting” on was never going to be implemented as written. She saw how I was dressed that day, with my usual blazer and collared shirt. In the document she reported as being “authentic,” I was supposed to have been dressed with my chest exposed, slicked backed hair, with gold chains. That ought to have been a red flag the document was not a reflection of my true intentions. Ms. Boudreau was never going to be put in the bizarre situations outlined in the document CNN reported. There were no mirrors, sex tapes, blindfolds, fuzzy handcuffs, posters of naked women, or music. Sorry, you were not going to see my face saying the words “Bubble Headed Beach Blonde who comes on at 5” into a video camera.

Oh, so it was going to be one of those low-production-value "amateur" videos of a beanpole media whore gonzo wingnut seducing a reporter. Just the bare essentials. Those are all the rage in the adult film industry.

Note O'Keefe mentions nothing about the lube or "condom jar" in this statement. [Project Veritas]