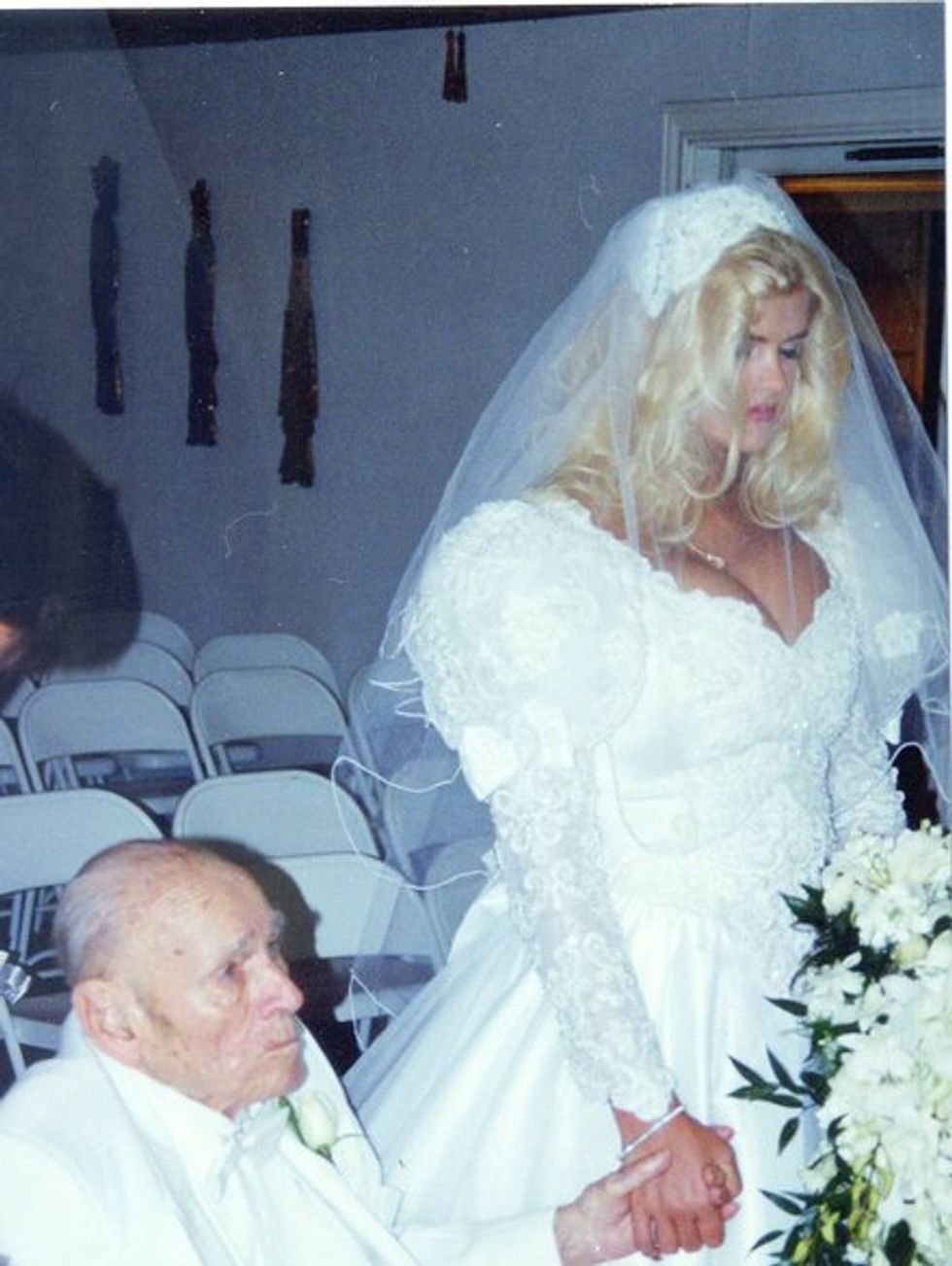 Some months ago, we sniffed haughtily at a story alleging Jerry Hall -- the beautiful Texan mother of some of Mick Jagger's children -- was doing the bone with wizened evil dwarf man Rupert Murdoch. It wasn't that we thought it couldn't happen; it was just that the article in question was such a hilarious mishmash of British Fleet Street Bad Journalism Nonsense, like so:

He “is said” to have been introduced to her by some people. It “is suggested” they will appear as a couple at some thing called “rugby.” His ex-wife of the powerful right hook “is alleged” to have rubbed her gina all over Tony Blair. Jerry Hall is a woman “who’s” “‘marriage'” to Mick Jagger was annulled. And finally:

As news of their relationship broke, a friend of the pair was reported to have said: “They could be the perfect couple.”

THAT IS SO MANY CONDITIONALS!

But now Rupert Murdoch has taken out an advertisement in a "news-paper" to announce that he is indeed sticking it in the leggy Texan, and he intends to put a ring on it (her vagina).

I will be the first woman to admit that power is sexy -- I once got all hot and bothered by Arnold Schwarzenegger when I saw him in person. But that must be some power.