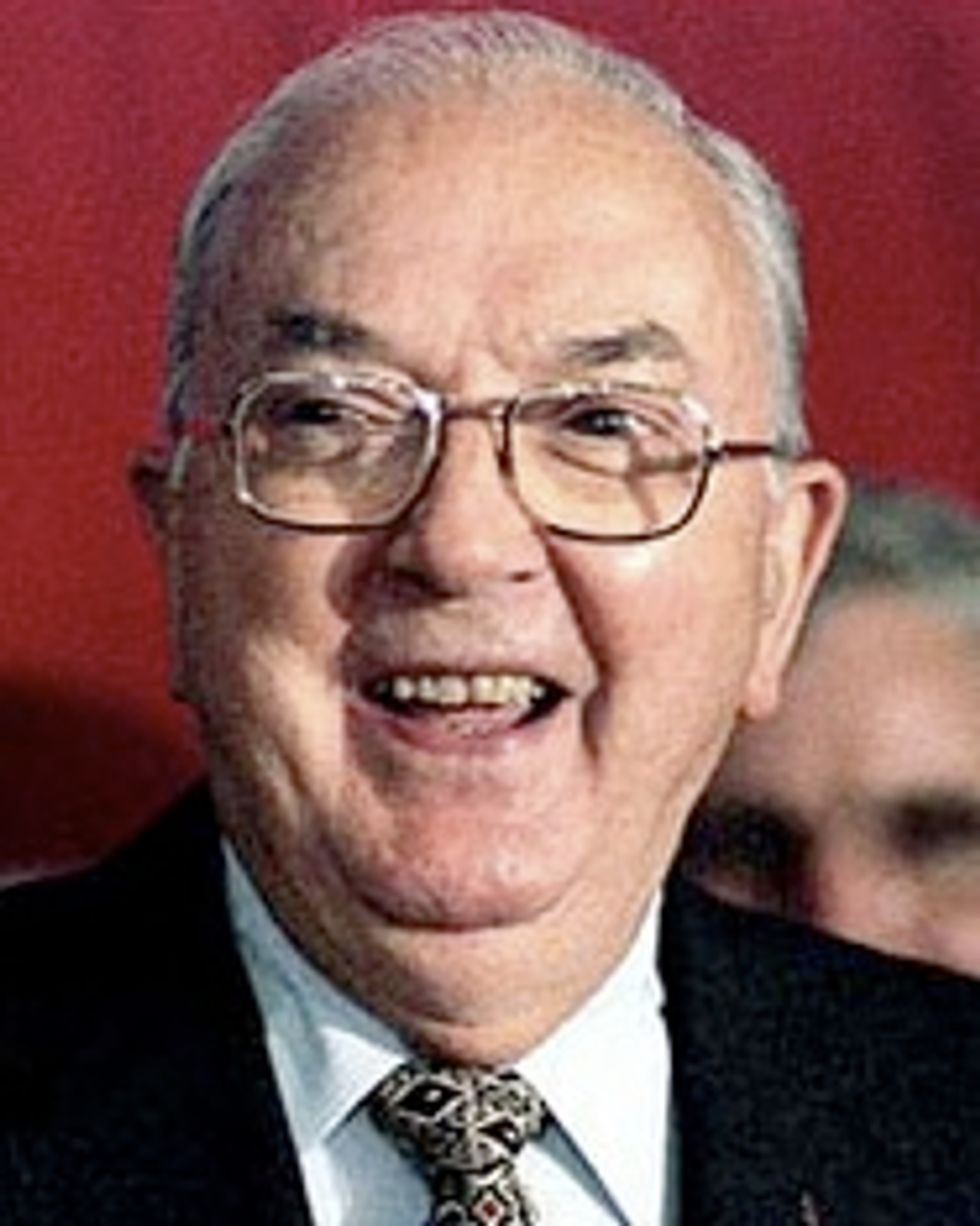 We interrupt your Fourth of July with some Breaking News: Jesse Helms was apparently still alive, and now he's dead,hooray! He was a sour troll and a bigot, and it's a testament to every rotten thing about this country that for a quarter century, he was one of the most powerful people in American politics. [LAT/NYT]