Jesse Jackson Jr. Goes To Prison, Wonders If The Pacific Is As Blue As It Is In His Dreams 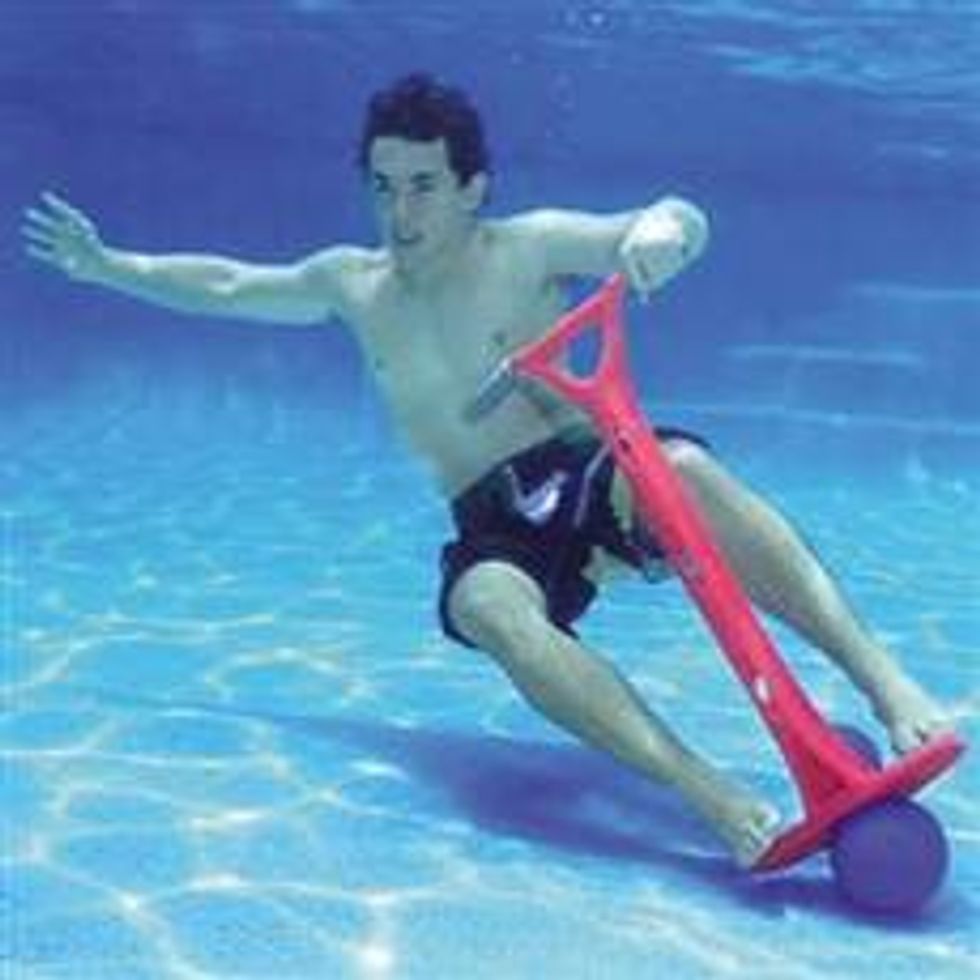 It will not be a very happy Rosh Hashanah in the home of Jesse Jackson as his son, Jesse Jackson Jr.,was sentenced today to two and a half years in a federal prison for the crime of being a grifter of nearly Sarah Palin-level griftiness.

The former congressman had pled guilty to the charge of using $750,000 in campaign funds to buy pretty much the entire SkyMall catalog and then some. The judge in the case rejected Jackson’s defense that the crimes were a product of his bipolar disorder, since he didn’t purchase the Rolex, the Michael Jackson memorabilia, and the fur cape (who the hell wears a fur cape outside of the mean pimp in a blacksploitation flick?) all at once in some whacked-out-brain-chemistry-fueled shopping spree. Jackson’s wife, Sandi, a former Chicago alderman who signed off on tax returns she knew fraudulently underreported the couple’s income, also was sentenced to a year in the joint. The Jacksons have two young kids, aged 13 and 9, who will now see both their parents frog-marched off to prison, which is the saddest part of this terribly sad story. We will now drink a second morning cup of coffee bourbon because Jesus H. Christ with a maxed-out Visa we are depressed.