Jewish Support For Obama Drops From Superdupermajority To Mere Supermajority 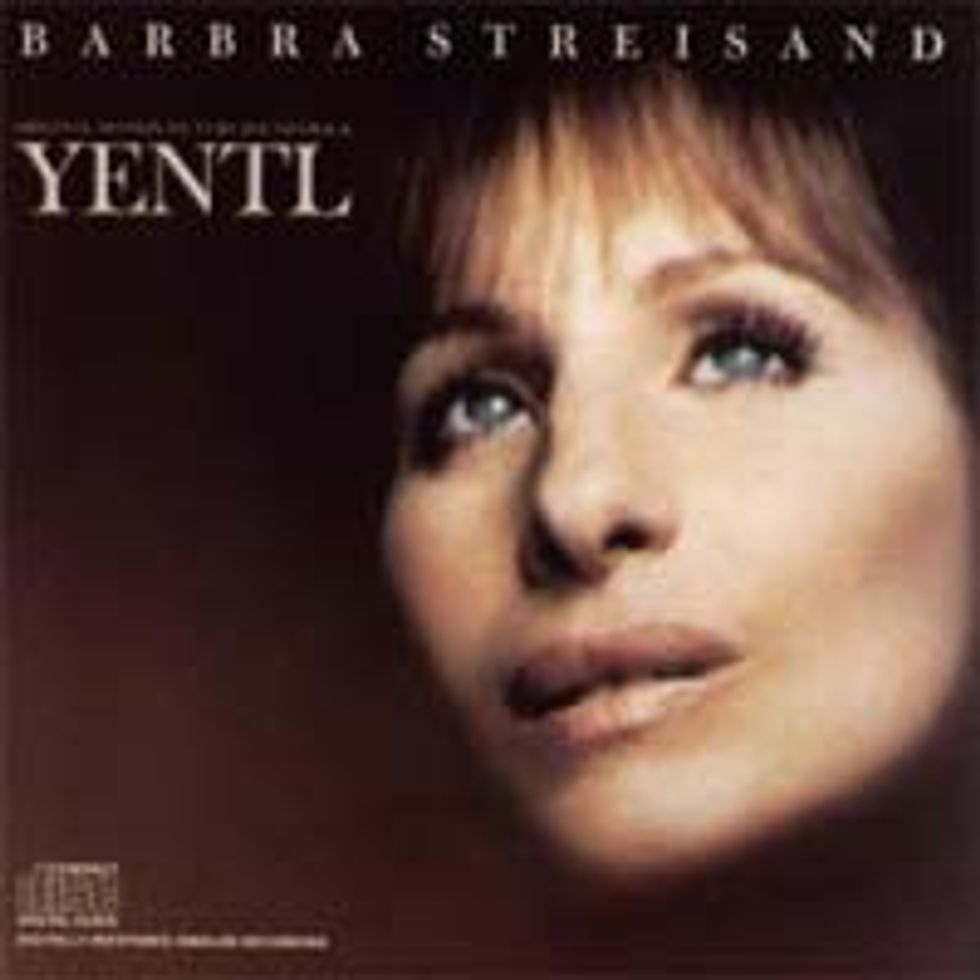 It looks like the Jews have turned their back on yet another messiah! The Tribe was widely believed to be the last white people to like Barack Obama even a little, but a shocking new poll has revealed that even this tribe of notorious liberal communists have abandoned Barry to his fate. It now seems that Obama is leading Romney only by 35 points among Jewish voters! Is his bid for another term as ruler of the ancient Kingdom of Judah in trouble? Will the House of Saul finally reunite the divided Kingdoms? And how can we wedge a reference to Mormonism into this poll for no good reason?

The Hill reports on Obama's shocking 10 percentage point drop among voters of the Hebraic persuasion in the latest Gallup poll, with only 64 percent saying they'd vote for him now, as opposed to the 74 percent who actually voted for him 2008. This is a proportionally larger drop than Obama's decline in popularity among voters overall, though he still wouldn't be worried if Jews had their own electoral votes. The Hill then speculates wildly about why this drop happened -- because Romney is close personal friends with Bibi Netanyahu, maybe? -- without backing it up with, like, evidence or anything.

The same poll also sampled Mormon voters, on the logic that both Mormons and Jews belong to religions that have been grudgingly accepted into the mainstream by most people in the last 75 years, and finds that a whole 84 percent of them would vote for Romney, but only 77 percent of them will definitely vote, as opposed to 83 percent of Jews. We challenge you to derive something useful from that math, but it makes our head hurt. Anyway, this parallelism between Jewish and Mormon attitudes would probably be really interesting and illuminating if Barack Obama were Jewish. [The Hill]