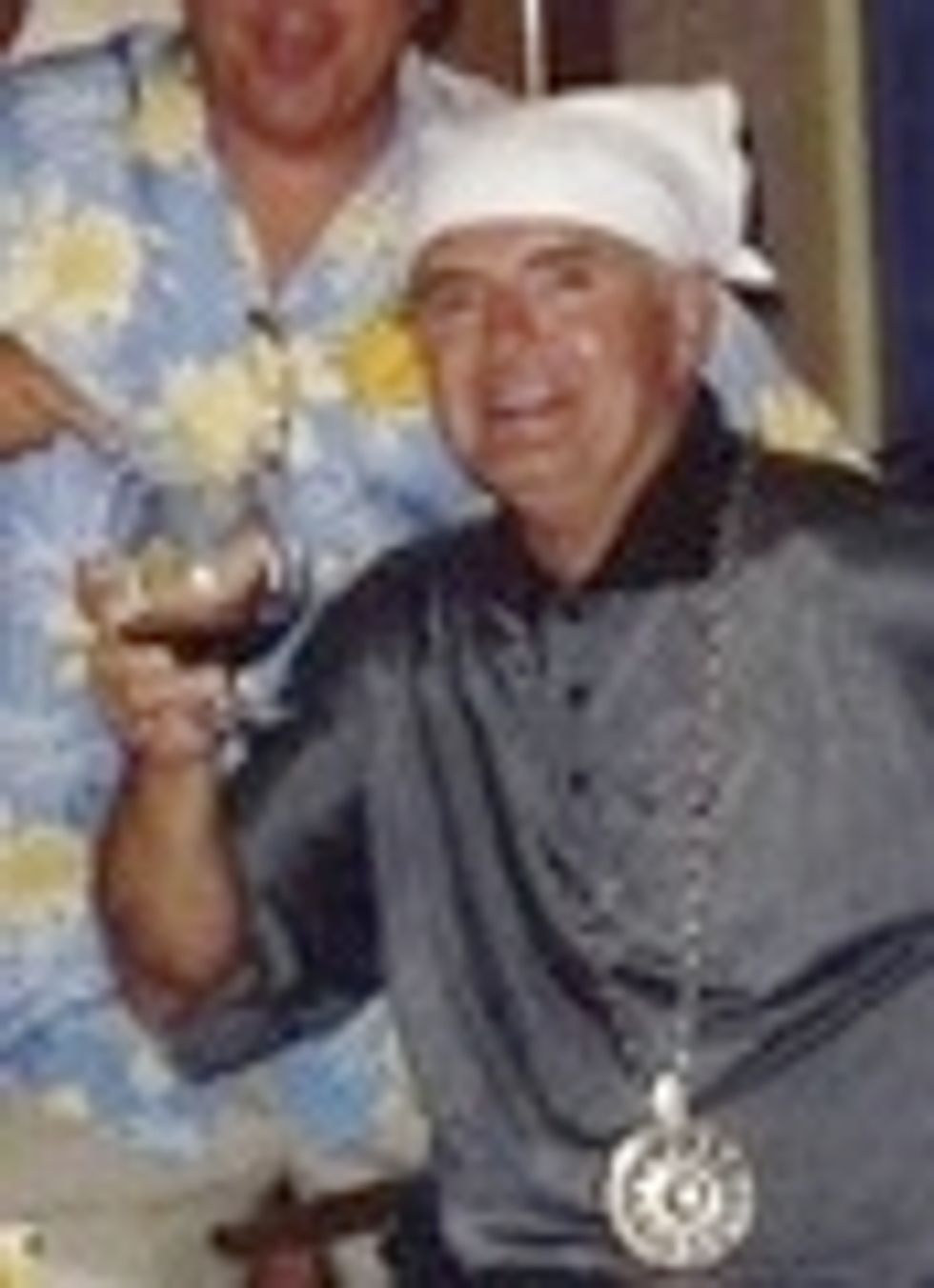 Oh look it's somegross news about the gross governor of Nevada, one Jim Gibbons, who once disgusted his state of hookers and gambling addicts by assaulting a waitress! According to a legal deposition, Jim Gibbons has not gotten laid by a lady since nineteen hundred and ninety-five.

But the one that will stand out is about his sex life: "Gibbons said there had been no intimacy with his wife or any other woman since 1995."

He added: "I'm living proof that you can survive without sex for that long."