Job-Creating Californians to Be Beheaded With Taxes 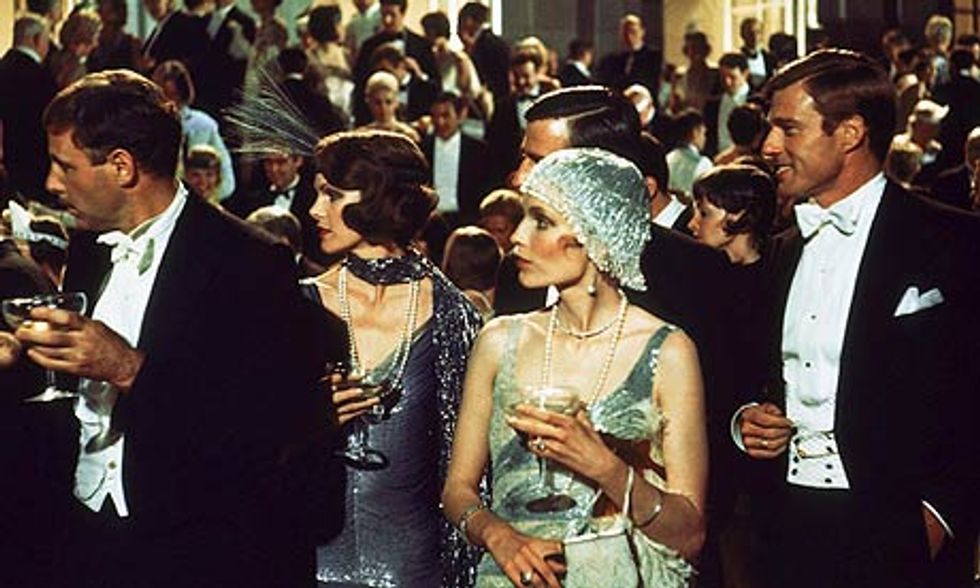 Do you hear that, Californians? DO YOU? Because that's the sound of jobs disappearing from California because our Job Creators will soon have to pay the nation's highest marginal income taxes. They will pay the same capital gains tax as everyone else andlower property taxes than anyone in the country but still, WON'T SOMEONE THINK OF THE JOB CREATORS?

Thanks to passage of Proposition 30 last month, high-income Californians would pay the nation's highest marginal income tax rates -- nearly 52 percent -- if President Barack Obama and Congress fail to make a deal to avoid the so-called "fiscal cliff," according to a new study.

Proposition 30 added three percentage points to the marginal state income tax rate for California's highest-income taxpayers, bringing it to 13.3 percent. That action raised California over other high-tax jurisdictions to a marginal rate of 51.9 percent, slightly higher than New York City's level. Hawaii was the only other place with a calculated rate above 50 percent.

Millionaires Ethan Anderson and one other guy are already thinking about leaving because they have had ENOUGH. And also, maybe Obama is doing this for revenge says Rush Limbaugh, in a blog post titled "Obama Wants to Tax the Rich For Revenge." Maybe? MAYBE? Definitely.